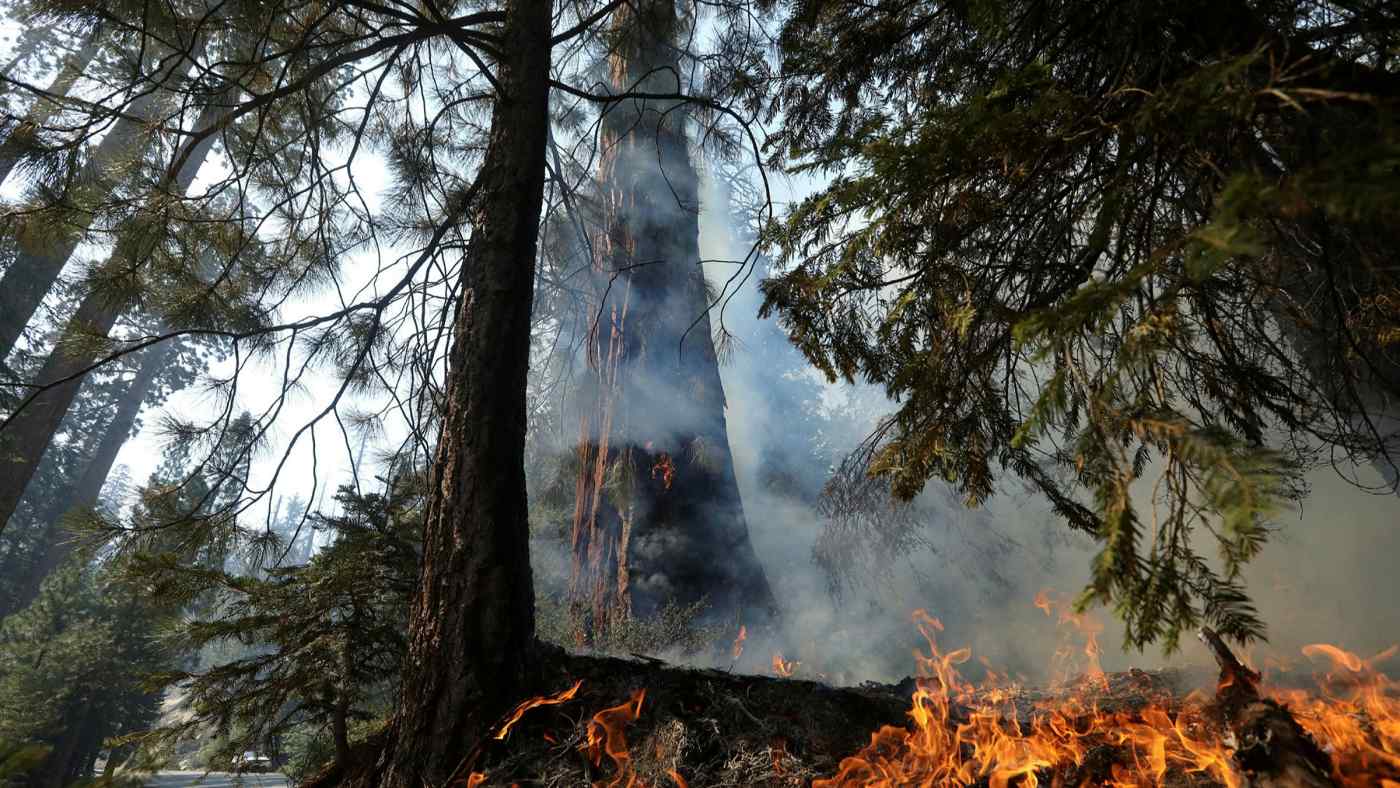 Wildfires have depleted almost all of the carbon credits set aside in reserve by forestry projects in the US to protect against the risk of trees being damaged over 100 years, a new independent study has found.

In California, the Air Resources Board (CARB) allows certain offsets to be used in its official carbon trading system, under which polluters must buy permits to cover their emissions.

Under California’s rules, the carbon savings linked to the offsets must be guaranteed for at least 100 years. To guard against future risks, forest projects contribute between 10-20% of all the credits they generate into the buffer pool, around a fifth of which relate to potential fires while others safeguard against hazards such as disease.

“In just 10 years, wildfires have exhausted protections designed to last for a century,” said Oriana Chegwidden, a co-author of the study. “It is incredibly unlikely that the program will be able to withstand the wildfires of the next 90 years.”