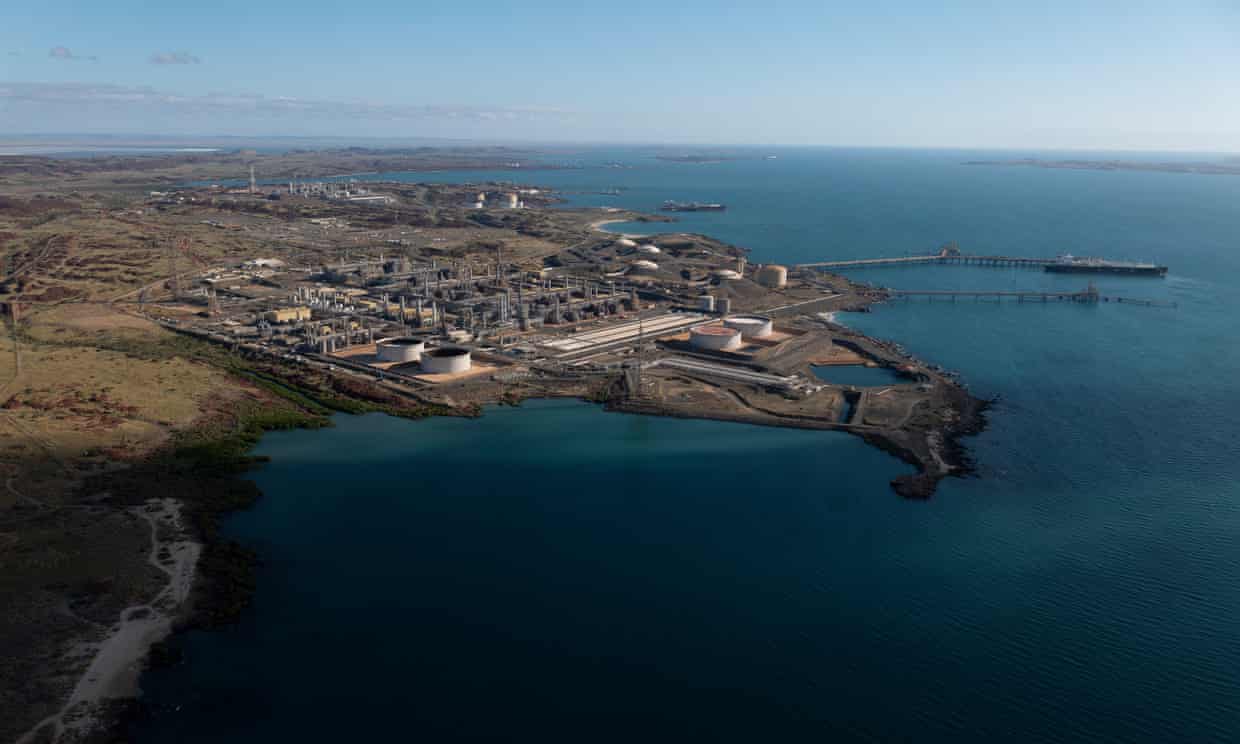 The WA Environment Protection Authority (EPA) advised the state government it should give the greenlight to oil and gas giant Woodside Energy to run its North West Shelf gas development in the Pilbara until 2070.

Woodside said the release of the EPA recommendations marked an important step in the North West Shelf expansion. Its executive vice-president, Fiona Hick, said the company would carefully consider the conditions proposed by the EPA.

“At a time of heightened concern around energy security, the North West Shelf project has an important role to play in delivering natural gas to local and international customers, providing energy that can support their decarbonisation commitments,” she said.

Woodside recently dramatically expanded its fossil fuel footprint by merging its petroleum assets with those of the global miner BHP, a step that made it one of the world’s Top 10 oil and gas companies. It is proposing several new developments in Western Australia, including a $16 billion development of the untapped Scarbrough gas field.