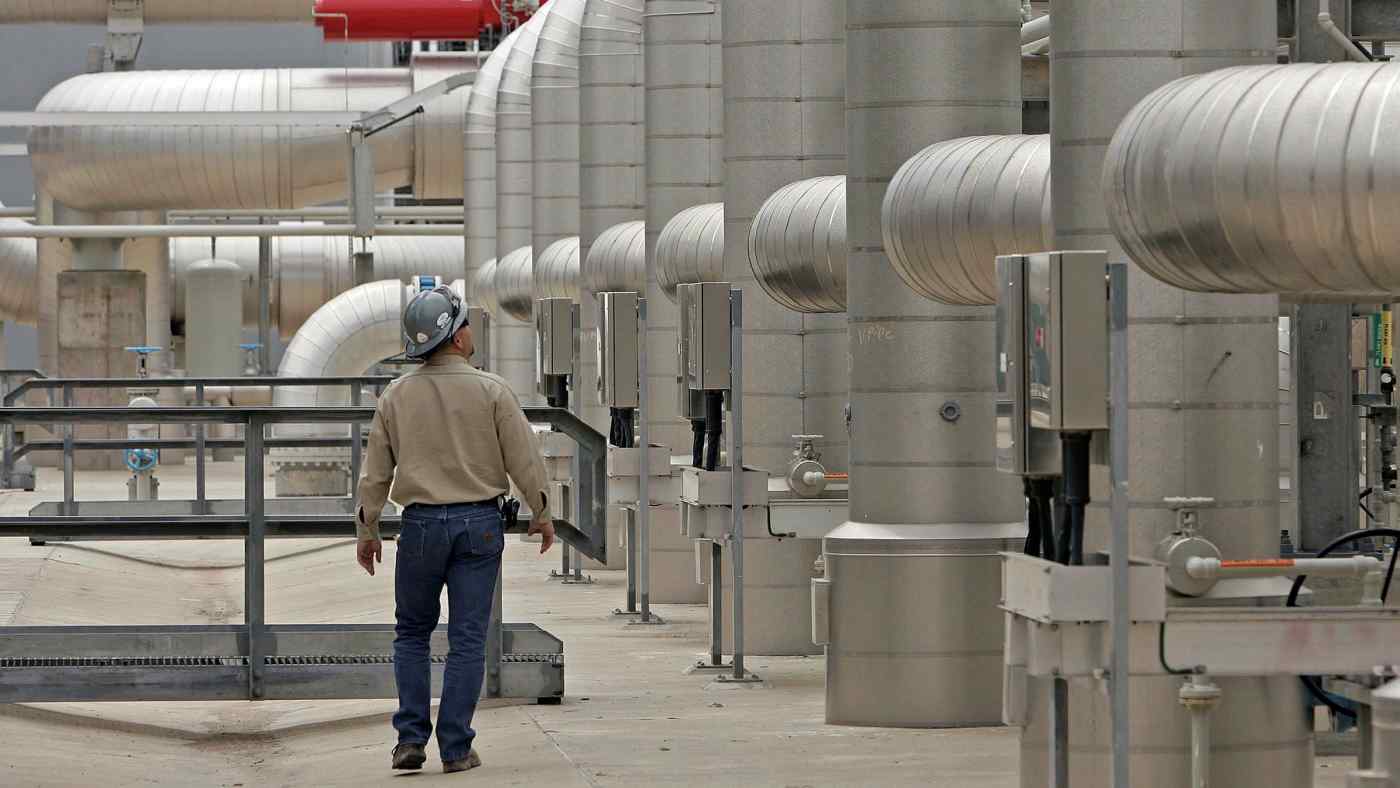 Venture Global LNG has said it will build one of the US’s largest new liquefied natural gas export plants on the Louisiana coast, the first such project to be approved since Russia’s invasion of Ukraine sparked a rush to secure more American energy supplies for a strained global market.

LNG is a super-chilled form of natural gas that can be loaded on to ships for export globally.

The $13.2 billion in funds secured for the development, which includes a pipeline, also marked the largest project-financing transaction in the world in 2022.

The investment is a sign of renewed investor appetite for fossil fuel projects amid fears of supply shortages and a run-up in oil and gas prices in recent months.

The Plaquemines project will supply more than 13 million tonnes a year of LNG, equivalent to about 15% of total US export capacity. A second phase could take the plant’s capacity to 20 million tonnes a year. The EU and US announced a deal in March to increase supplies of LNG to Europe in the coming years — part of a White House effort to help Europe break its dependence on Russian gas.

Mike Sabel, Venture Global’s chief executive, said the new plant at Plaquemines would be ready to begin commissioning cargoes in 2024. The plant had been “secretly in construction” since August 2021, he told the Financial Times.

Customers for the LNG from Plaquemines include buyers in Poland and China, as well as Shell, EDF and ExxonMobil.