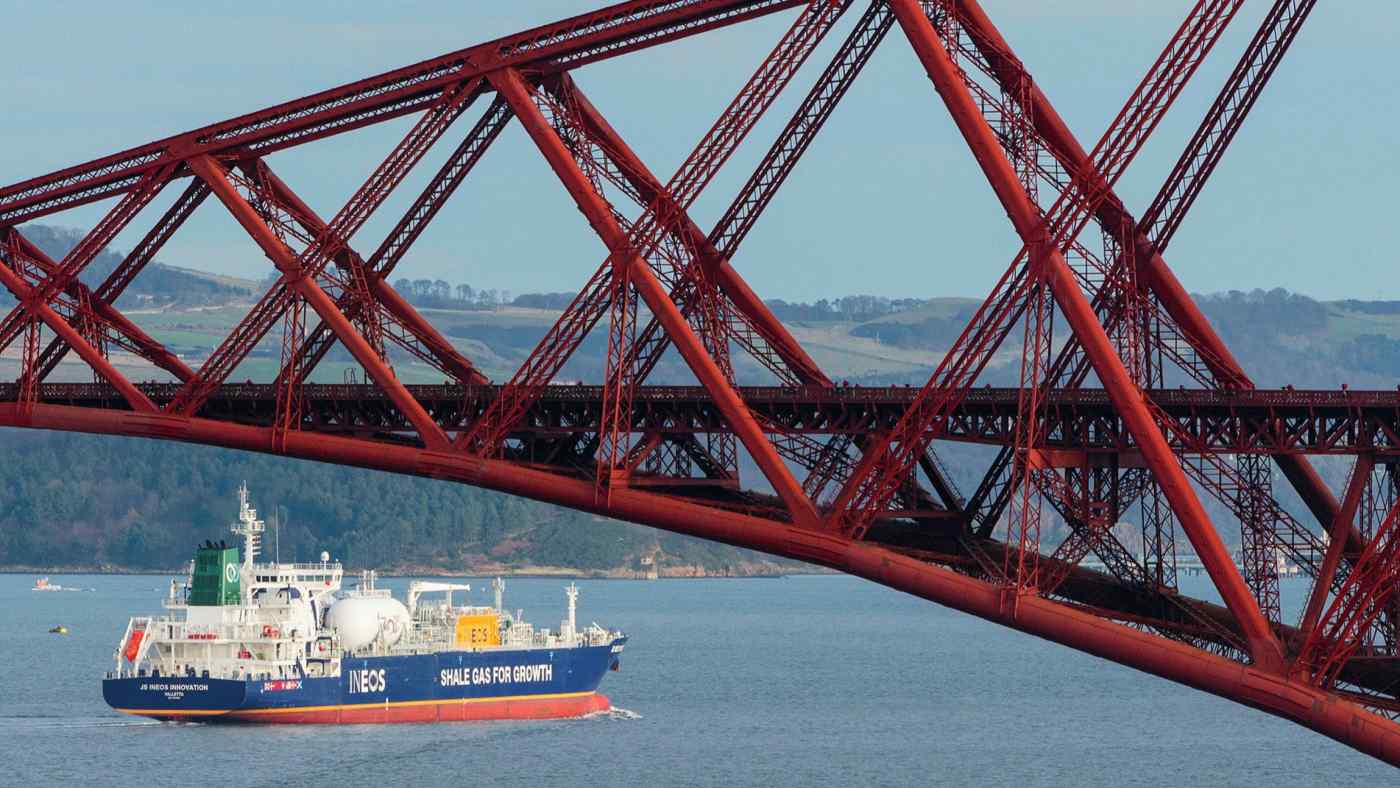 US liquefied natural gas (LNG) producers have announced a string of deals to boost exports.

Cheniere Energy, the biggest American exporter, said it had reached a final investment decision to push ahead with a project that will boost its capacity more than 20% by late 2025, while long-term supply deals also locked in purchases of US gas over the coming decades.

The expansion of Cheniere’s facility on the Texas coast will add 10Mtpa (million tonnes a year) of liquefaction capacity on top of its current 45Mtpa. Total US capacity stands at roughly 99Mtpa.

Venture Global said it had struck a deal to sell 2Mtpa to oil major Chevron for 20 years. Cheniere also inked its own deal with Chevron for 2Mtpa for 15 years.

The Venture Global deal marked the company’s second major contract in as many days after it announced plans on Tuesday to sell 1.5Mtpa to EnBW, one of Germany’s largest energy companies, in the first binding long-term agreement by a German company to buy US LNG.

The US is the world’s leading producer of natural gas and its exporters have in recent months been running plants flat-out to increase supplies to the EU.