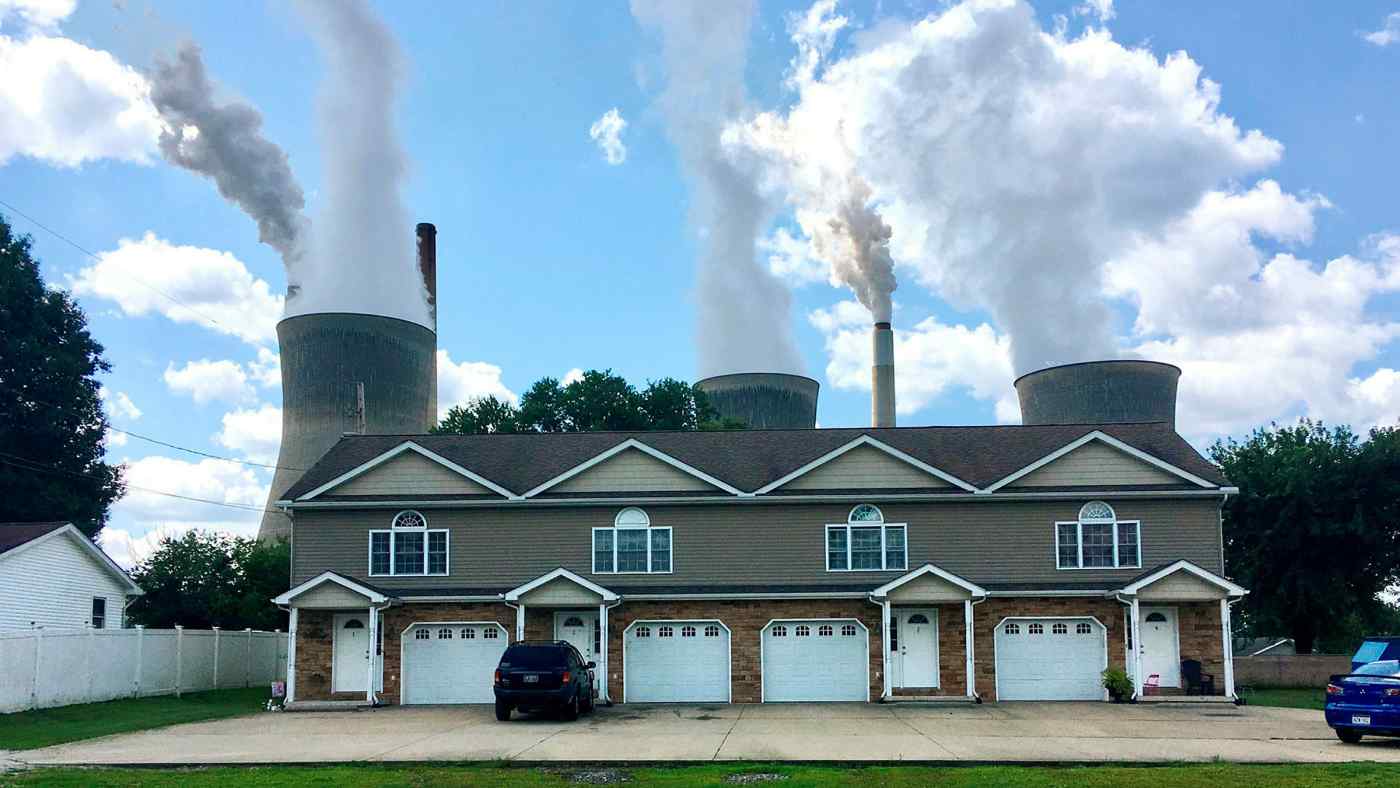 In recent years, Wall Street firms have tried to talk up their commitment to the environment and social justice. Now they are singing a different tune.

Large US banks such as Goldman Sachs and JPMorgan Chase are among a clutch of global financial services firms that have been touting their business relationships with oil and gas companies. They are doing so to placate politicians in Republican-led states who are penalising them for not doing enough to support the fossil fuel industry.

So far, their entreaties have fallen on deaf ears. West Virginia last month banned five financial firms — BlackRock, JPMorgan, Goldman Sachs, Morgan Stanley and Wells Fargo — from banking activities in the state. Riley Moore, West Virginia state treasurer, accused the firms of having “policies aimed at weakening our energy industries” in a state where coal and fossil fuel taxes are the third-largest source of revenue.

The West Virginia move is the latest in a wave of attacks on financial institutions that Republican lawmakers view as having gone too far in their subscription to the environmental, social and governance, or ESG, agenda.

Some of the lenders that have been targeted in West Virginia have responded by brandishing their financing of fossil fuels, a discordant volte-face that follows years of trying to convince climate change activists that they are not complacent about the environment.

In a July letter to West Virginia’s treasurer, Goldman said it had provided more than $118.9 billion in financing to fossil fuel companies since 2016, and $17.8 billion in financing last year alone. In a similar letter, JPMorgan’s general counsel Stacey Friedman touted the bank’s $42.6 billion credit exposure to oil and gas companies as evidence that it did not discriminate against fossil fuel companies. Friedman also said in 2021 the bank financed and facilitated $106 billion for green objectives, such as renewable energy.

The restrictions in West Virginia follows two Texas laws adopted last year that prohibit financial firms based on their gun policies as well as their treatment of oil and gas companies for climate change purposes. The Texas laws require the state’s comptroller to identify companies that should be banned and demands firms verify that they do not boycott firearms, ammunition and energy companies.

Almost 90 global firms have written to Texas to emphasise that they invest in oil and gas companies.