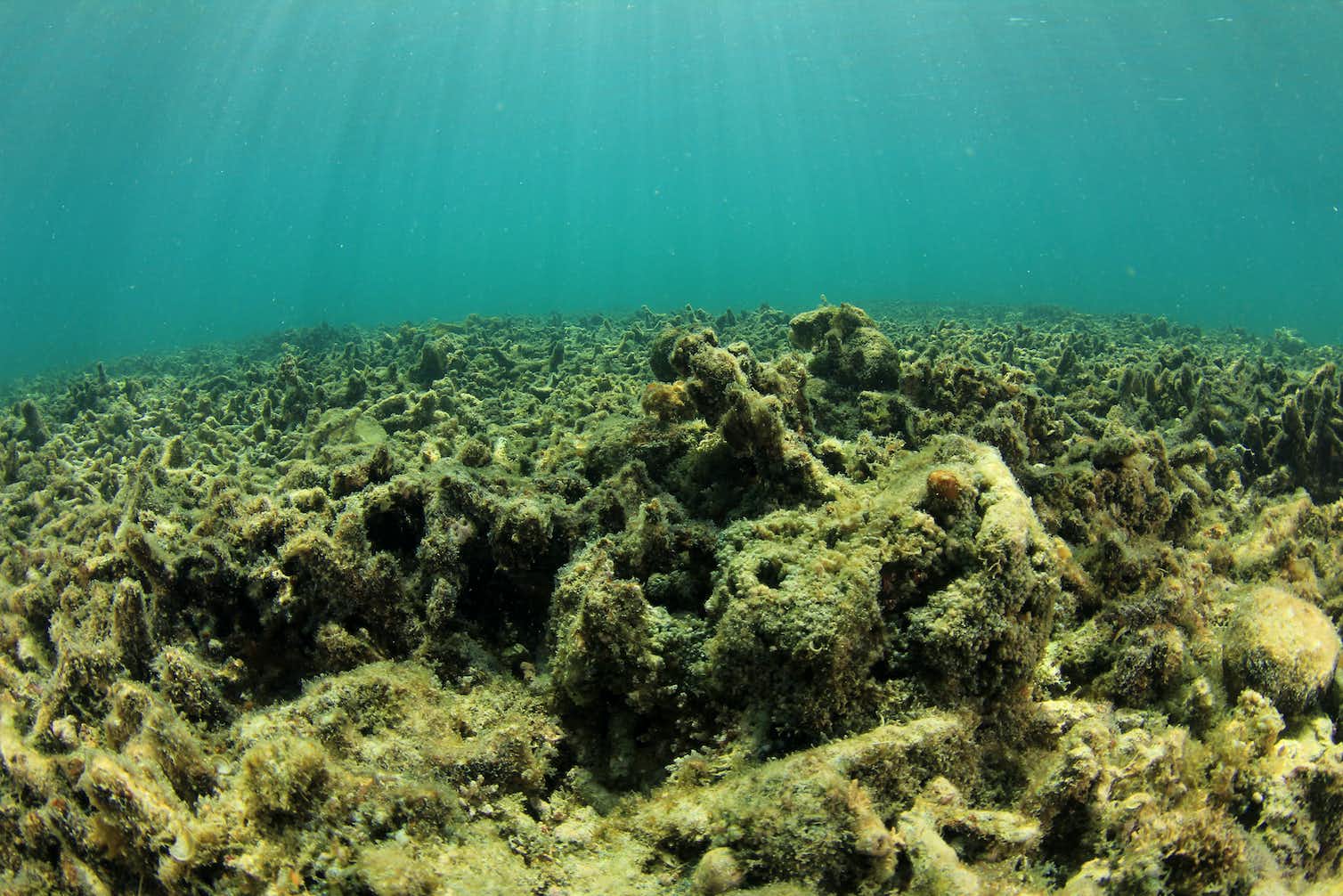 Professor Richard Betts MBE, who led this team, says that “One of the key conclusions from the University of Exeter’s work was that current worldwide policies could result in up to 4°C warming by 2100.”

“The agreements made at the COP26 climate summit in November have reduced the likelihood of this, but it remains possible.”