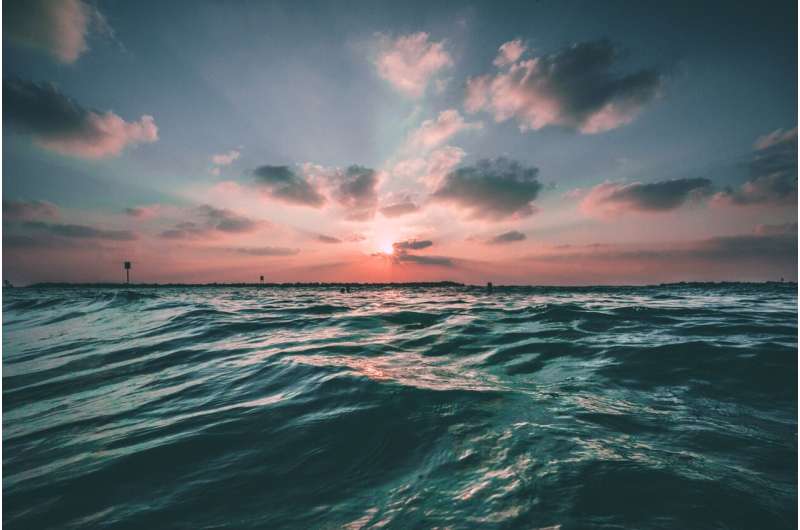 One argument against deep seabed mining is the existence of previously unknown species in the deep sea, including the recently discovered pom-pom-like Biremis spaghetti worm and the delightfully weird rubber squirrel. These discoveries illustrate the lack of available data on deep sea habitats that could be used to assess the baseline environmental conditions in targeted areas. Our understanding of deep sea habitats and ecosystem functions (including its role in regulating the climate and supporting the food web) and how mining activities could adversely affect them is still far from comprehensive. Despite the fact that scientific knowledge remains scarce, scientists are already able to predict that the environmental impacts that could potentially arise from the extraction of minerals from the seafloor would be significant and largely irreversible.

Consequently, a group of over 600 marine scientists and experts have called for a pause on the International Seabed Authority’s (ISA) transition from exploration to exploitation until critical knowledge gaps are closed. The ISA is an autonomous intergovernmental body tasked with regulating mining activities in international waters.

To date, the ISA has established a regulatory regime for exploration activities relating to three different types of mineral: for polymetallic nodules in 2000, for polymetallic sulfides in 2010, and for cobalt-rich ferromanganese crusts in 2012. As of 1 January 2022, the ISA has awarded 31 exploration contracts, but no applications or contracts for mining have been considered or awarded yet. One primary reason for this, the study’s author Pradeep Singh writes, is that “the development of regulations to facilitate exploitation activities have not been finalized.”

In 2021, the island nation of Nauru triggered a treaty provision known as the “two-year rule” that obliges the ISA to finalize and adopt regulations for deep seabed mining within 24 months. That deadline expires in July 2023.

Nauru is a small island nation in the Pacific Ocean, located northeast of Australia. With a surface area of just 21 km2, it is the third smallest state on Earth. There are roughly 11,500 people living on Nauru. NORI, which is incorporated and registered in Nauru, is a wholly owned subsidiary of Canada-based mining start-up The Metals Company (formerly known as DeepGreen).

The invocation of the “two-year rule” gives the ISA Council two years—in this case, until July 9, 2023—to finalize a set of regulations governing the exploitation of minerals on the international seabed, under which mining revenues and other benefits are to be equitably shared among states. If the Council fails to adopt the regulations within this time and an exploitation application is submitted, the Council would still have to “consider” and “provisionally approve” it.

“We can only hope that the ISA will try to provide clearer guidance by issuing standards and guidelines as to what is ‘acceptable harm’ and what is not ‘acceptable harm.” And what criteria we should use to assess environmental damage,” says Singh. “These things need to be agreed upon so that actors who exceed the limits set by the ISA can be held liable for their actions. Unfortunately, the issue of legal liability has been largely neglected in discussions to date,” explains Singh.