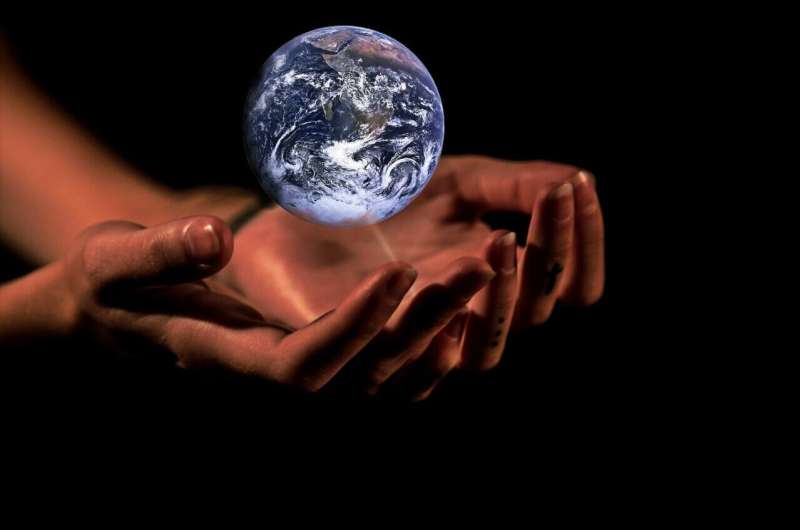 From the U.S. to China, in Europe, India and Japan, fossil fuels are staging a comeback, clean energy stocks are taking a hammering, and the prospects for speeding the transition to renewable sources of power are looking grim. That’s even as renewable energy costs have fallen rapidly and investment in clean technologies is soaring.

Oil is on a roll as the world economy picks up from its pandemic-induced swoon, nearing $100 a barrel just two years after the price collapsed. That’s swelling the coffers—and influence—of fossil fuel giants like Saudi Arabia and Russia, while reinvigorating an industry that had been shifting its focus to clean energies. Exxon Mobil Corp. has just given a vote of confidence in the U.S. shale industry with plans to boost output by 25% this year in the Permian Basin.

And with gas prices hitting records, utilities have been turning to coal instead, according to Kit Konolige, an analyst at Bloomberg Intelligence.

The U.S. was the world’s top LNG exporter in January, taking the No. 1 spot from Qatar for a second month running. US coal consumption has surged, while production climbed 8% in 2021 after years of declines. It’s expected to inch upward through 2023, according to the Energy Information Administration.

Little wonder that U.S. climate envoy John Kerry has seemed increasingly glum, repeatedly warning that the world is falling behind. “We’re in trouble,” Kerry said during a Chamber of Commerce event last month. “We’re not on a good track.”

In Washington, President Joe Biden is struggling to get his signature “Build Back Better” bill and its core climate measures through the Senate. An initial proposal, which would have devoted some $555 billion to climate and clean energy, has collapsed amid objections from all of the chamber’s Republicans and a key Democrat, Joe Manchin of coal- and gas-rich West Virginia.

Biden is under pressure to confront rising inflation and especially gasoline prices that could weigh on his chances of retaining control of Congress. He’s responded by appealing to OPEC+ producers to boost output, asking domestic oil companies to drill more and rallying nations to join the U.S. in a coordinated release of emergency crude stockpiles.

Japan’s new prime minister, Fumio Kishida, is feeling similar pressure. Last month, in an effort to keep a lid on prices, his government announced subsidies for oil refiners worth some 3 U.S. cents per liter of gasoline produced. This week, it said it was considering going further to mitigate the impact of rising oil prices amid reports it may triple the subsidy rate.

China has raised both coal output and imports to record levels. At a group study session of the Politburo last month, President Xi Jinping said that supply chain security should be guaranteed while curbing emissions, and that coal supplies should be ensured while oil and gas output need to “grow steadily.”

It’s a sentiment shared elsewhere. South Africa’s Energy Minister Gwede Mantashe told the heads of mining companies on Feb. 1 that coal will still be used for decades and that rushing to end the country’s fossil fuel dependency “will cost us dearly.”

India’s biggest coal miner, state-owned Coal India Ltd., is ramping up production as the country reduces its dependence on imports. India is the second-biggest coal user after China.