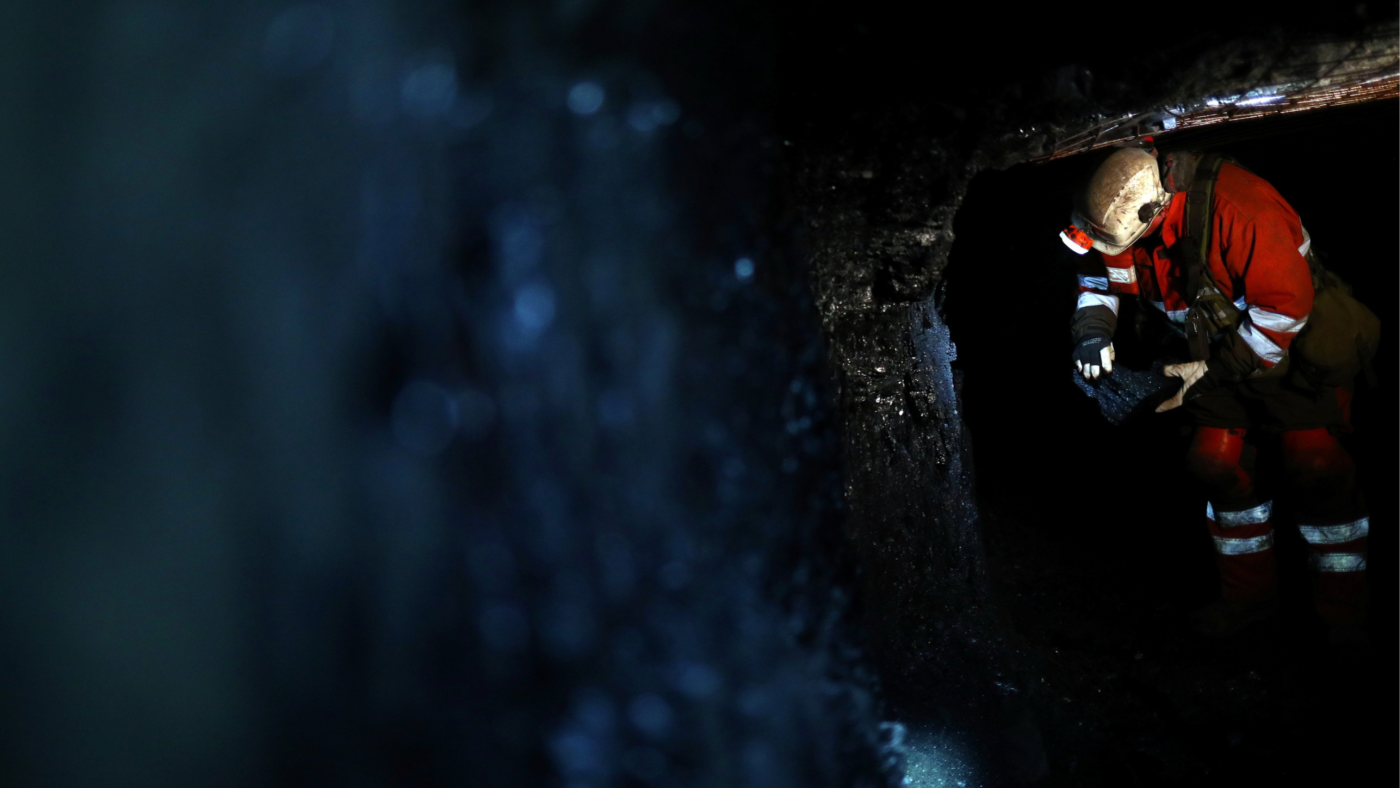 Store Norske, the state-owned mining company, said on Friday it had originally planned to close Mine 7 on Svalbard next autumn but would now keep it open until the summer of 2025 as the energy crisis had changed the economics of extracting coal.

Svalbard, a demilitarised archipelago that is Norwegian territory, is one of the most crucial geopolitical locations in the Arctic. Under the 1920 Svalbard treaty, signatory countries including Russia have the right to engage in commercial activities on the archipelago.

Russia has a coal mine at Barentsburg on Svalbard. Several Norwegian politicians have urged the country’s centre-left government to keep the coal mine going, arguing that if Oslo gave up on the archipelago it would hand Russia an advantage.

Norway’s own sovereign wealth fund, the $1.2 trillion oil fund, was ordered to sell out of all coal producers and users in 2015. Parliament began debating the issue the previous year on the day that Norway opened a new mine on Svalbard.

“This is a good solution for all parties. We can extract the available resources from Mine 7 and are assured of good profitability with low market risk . . . For our part, it gives us somewhat more time for the demanding and necessary restructuring of the company,” said chief executive Jan Morten Ertsaas.