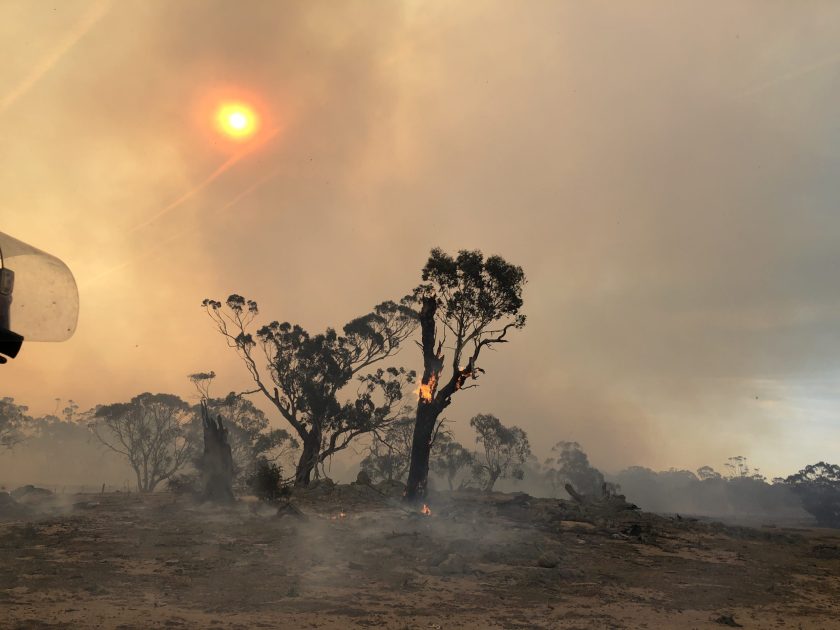 The research published in Nature Communications is the first of its kind and combines analysis of previous forest fire sites with eight drivers of fire activity including climate, fuel accumulation, ignition and management (prescribed burning).

Thirty-two years of satellite data and 90 years of ground-based datasets from climate and weather observations, and simulated fuel loads for Australian forests, formed the basis of the research, which allowed researchers to identify climate change driven increases versus natural variability.

CSIRO scientist, Dr Pep Canadell, said the research was one of the most extensive studies of its kind performed to date, and was important for understanding how continued changes to the climate might impact future fire activity.

“The results also suggest the frequency of forest megafires are likely to continue under future projected climate change.”

Over the last 90 years, three of the four mega fire years occurred after the year 2000. A mega fire year is defined as the cumulative burned area of forest over one year of more than 1 million hectares.

Australia’s mean temperature has increased by 1.4˚C since 1910, with a rapid increase in extreme heat events, while rainfall has declined in the southern and eastern regions of the continent. Globally fire activity is decreasing, however, the extent of forest fires in Australia is increasing.

“In Australia, fire frequency has increased rapidly in some areas and there are now regions in the southeast and south with fire intervals shorter than 20 years. This is significant because it means some types of vegetation won’t reach maturity and this could put ecosystems at risk,” Dr Canadell said.