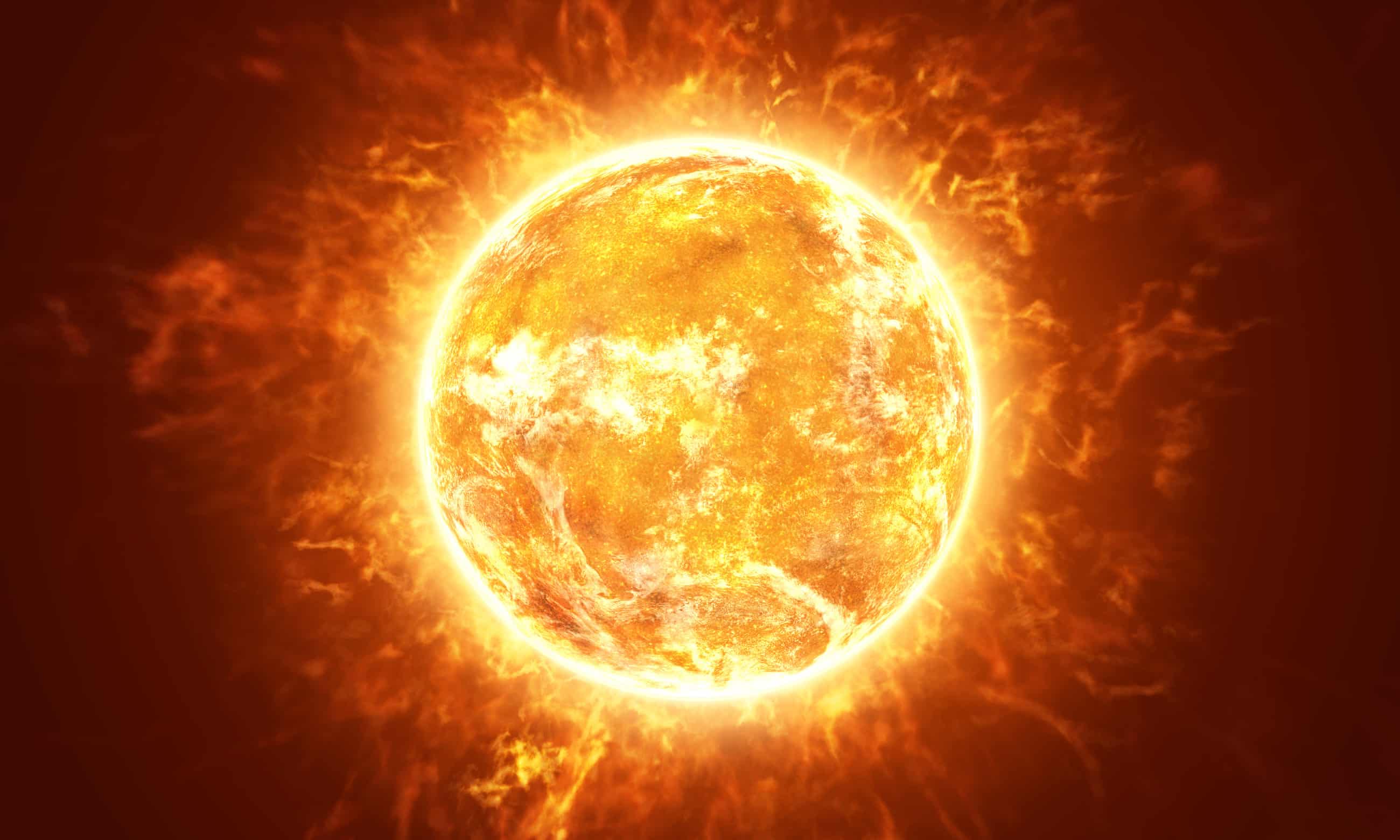 The Met Office has issued its first ever extreme heat weather red warning for next week across much of England as temperatures hit levels during which “illness and death may occur among the fit and healthy and not just in high-risk groups”.

The Met Office has warned of an “exceptional hot spell on Monday and Tuesday leading to widespread impacts on people and infrastructure”, and adds that “substantial changes in working practices and daily routines will be required”.

“The warning covers an area from London up to Manchester and then up to the Vale of York. This is potentially a very serious situation.”

The highest temperature ever recorded in Britain was 38.7˚C registered in Cambridge University botanic garden on 25 July 2019.

Madge said there is a 50% chance of temperatures reaching 40˚C somewhere in the UK.

The red, level 4, alert is defined on the Met Office website as being reached “when a heatwave is so severe and/or prolonged that its effects extend outside the health and social care system. At this level, illness and death may occur among the fit and healthy, and not just in high-risk groups.”

There is a high risk of failure of heat-sensitive systems and equipment, potentially leading to localised loss of power and other essential services, such as water or mobile phone services, the Met Office said.