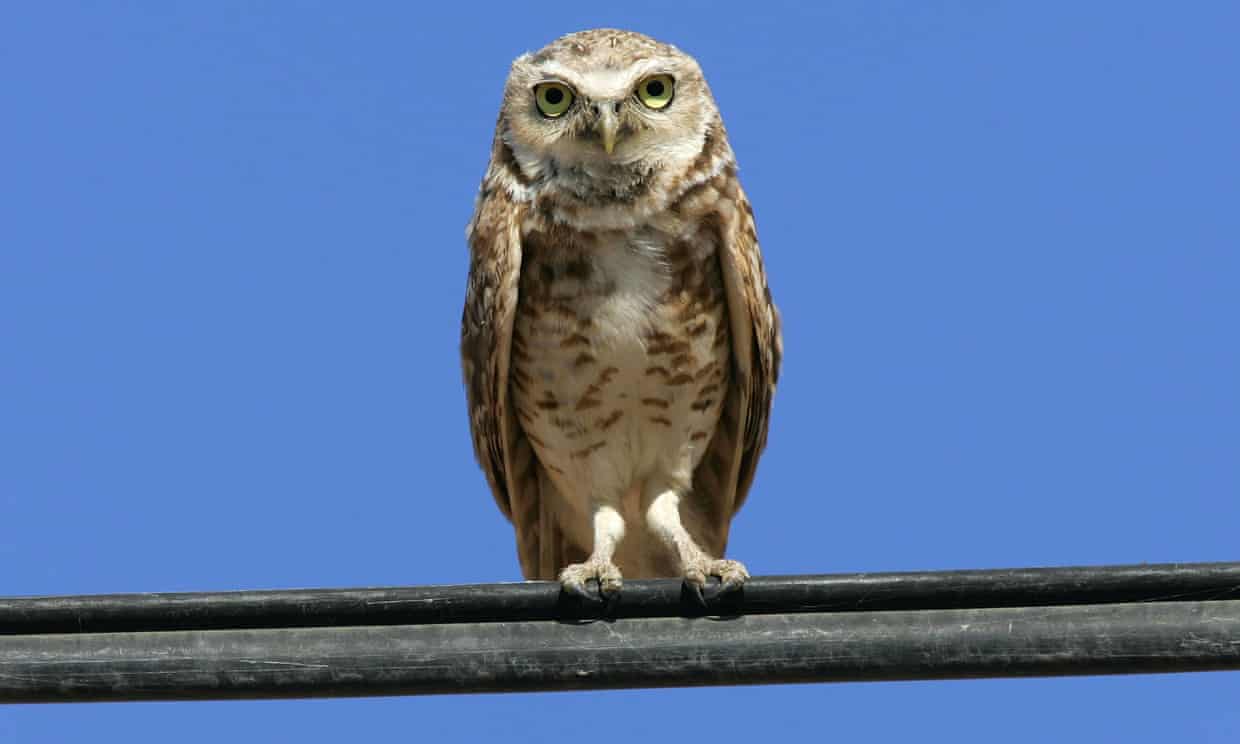 The US and Canada have lost more than one in four birds – a total of three billion – between 1970 and 2019, culminating in what scientists who published a new study are calling a “widespread ecological crisis”.

Researchers observed a 29% decline in bird populations across diverse groups and habitats.

The study did not analyze the reason for the drop. But around the world, birds are thought to be dying more and having less success breeding largely because their habitats are being damaged and destroyed by agriculture and urbanization.

Domestic cats, collisions with glass and buildings, and a decline in the insects birds eat – probably because of widespread pesticide use – also contribute to the dwindling bird numbers. And climate change compounds those problems by altering bird habitats.