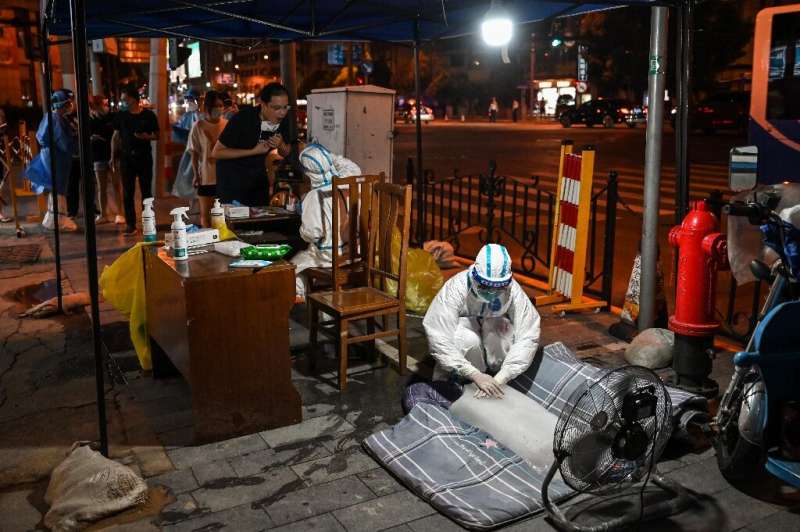 In Texas, temperatures hit triple digits Fahrenheit over the weekend, with some places breaking century-old records. On Saturday, Waco reached 108˚F (42˚C), smashing the 104˚F (40˚C) high set in 1917. On Sunday, more than a dozen record highs were set throughout the state as temperatures topped 110˚F (43˚C) in central Texas.

At a central Shanghai weather station on Wednesday, the mercury climbed to 40.9˚C (105.6˚F). The figure “matched the record highest air temperature in the local area since records began in 1873,”.

Authorities have also warned of potential damage to agriculture, saying Monday that the heat was “not conducive” for the growth or harvest of rice, corn, cotton and other crops.

Electricity consumption has hit records in several parts of the country as people and businesses have cranked up air conditioners to stay cool.

Most of Spain was put on high alert Wednesday as temperatures rose above 45˚C (113˚F) with swathes of western Europe hit by a second heatwave in a matter of weeks.

The highest temperature in Spain on Wednesday was recorded in the Andalusian city of Almonte where the mercury hit 45.6˚C (114.1˚F).

Several other southern cities such as Seville and Cordoba experienced temperatures above 44˚C (111˚F).

Spain has already suffered from drought this year, with water reserves down to 44% of capacity, compared to an average of 65% at the same period over the past 10 years.