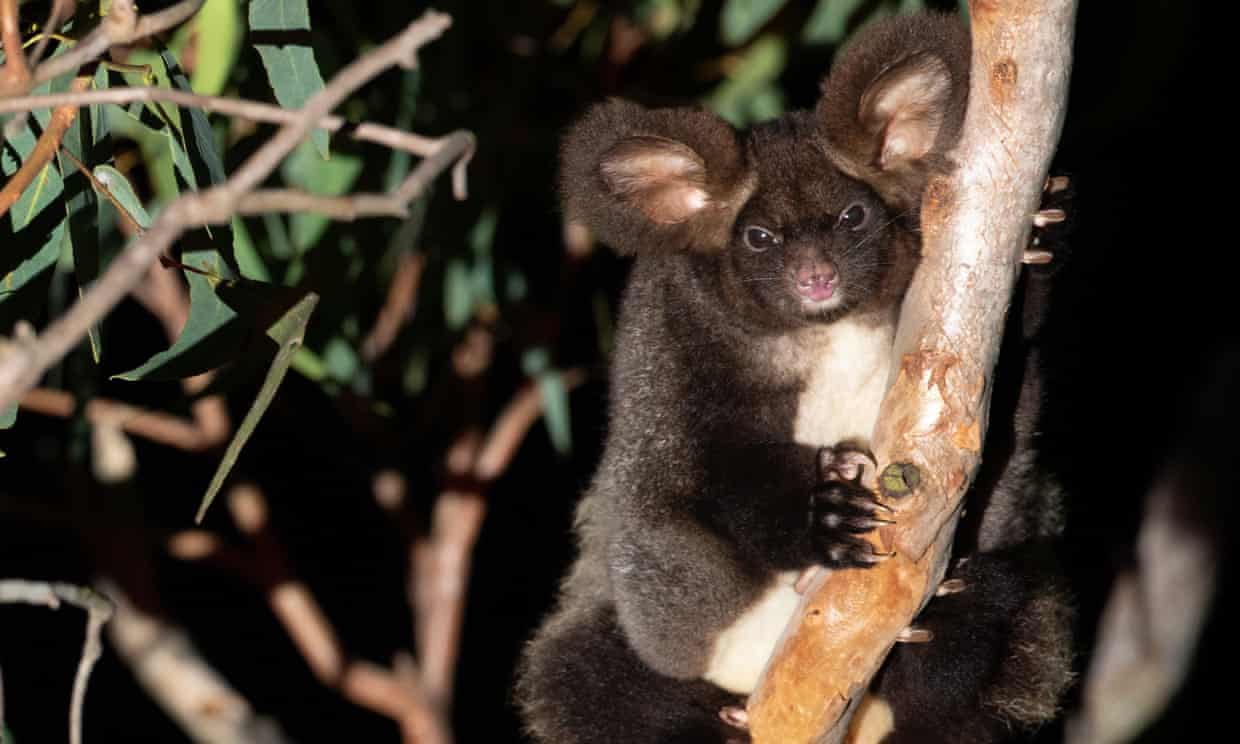 One of the world’s biggest gliding mammals – the once common greater glider – has been pushed closer to extinction and is now officially endangered. The nocturnal marsupials, which are unique to Australia, can glide up to 100 metres using a membrane that spreads between their front and back legs.

The cat-sized gliding marsupial has been moved from vulnerable to endangered on the federal government’s list of threatened species.

Native forest logging, habitat clearing, bushfires and global heating have all contributed to falling numbers of the gliders across the country.