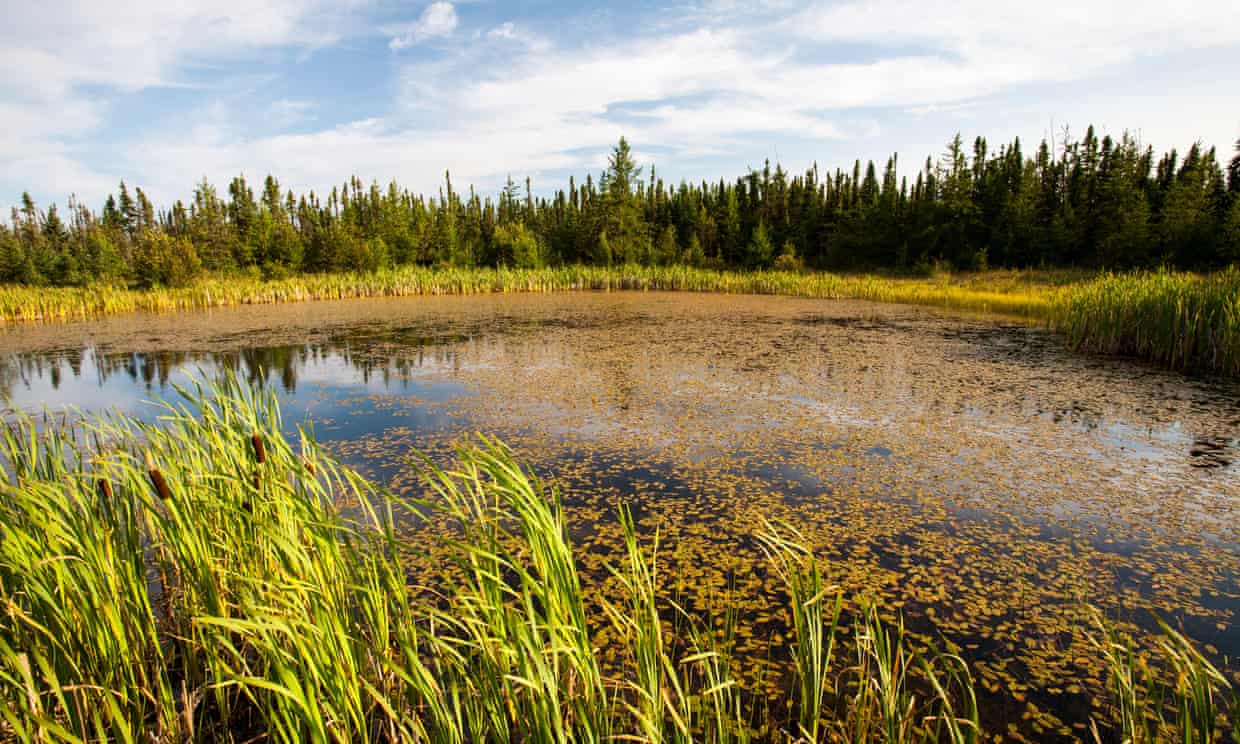 Forests from the Arctic to the Amazon are transforming at a “shocking” rate due to the climate crisis, with trees advancing into previously barren tundra in the north while dying off from escalating heat farther south.

Global heating, along with changes in soils, wind and available nutrients, is rapidly changing the composition of forests, making them far less resilient and prone to diseases, according to a series of studies that have analyzed the health of trees in north and South America.

Many areas of forest are now becoming more susceptible to ferocious wildfires, causing the release of further greenhouse gases from these vast carbon stores that heat the planet even more. “It’s like humans have lit a match and we are now seeing the result of that,” said Roman Dial, a biologist at Alaska Pacific University.

Dial and his colleagues have discovered that a patch of white spruce trees in north-west Alaska have “hopped” north into an area of the Arctic tundra that hasn’t had such trees in millennia. The scientists’ new research paper, published in Nature, estimates the spruce are advancing north at a rate of around 4km (2.5 miles) a decade, aided by warming temperatures and changes to snow and wind patterns influenced by the shrinkage of sea ice in the region.

“It was shocking to see trees there. No one knew about them but they were young and growing fast,” said Dial, who first spotted the shadows of the trees on satellite imagery and then took a single-engine plane journey, followed by a five-day hike, to find and study the advancing forest.

“The trees basically hopped over the mountains into the tundra. Going by climate models, this wasn’t supposed to happen for a hundred years or more. And yet it’s happening now.”

The Arctic is heating up several times faster than the global average and the emergence of dark conifers on previously pristine white tundra threatens to absorb, rather than reflect, more sunlight, causing further heating. The trees may also disturb the migration of various local species. “These trees are moving very quickly,” said Dial.

Farther south, separate research has found a transformation is under way at the boundary between the boreal and temperate forests, with species of spruce and fir increasingly unable to cope with the hotter conditions. Scientists estimate that even small amounts of further heating, caused by human activity, could cause up to a 50% die-off of traditional boreal forest trees in certain places, with many other trees becoming stunted in their growth.

“Boreal species do very poorly even with modest warming. They grow more slowly and have greater mortality,” said Peter Reich, a researcher at the University of Minnesota who co-authored the research. “Intuitively, I thought they would do slightly worse with 1.5C of warming, but they do much worse, which is worrisome.”

The impact of the climate crisis is also being felt in the heart of the Amazon, a further study has underlined. Scientists have raised concerns that the huge rainforest ecosystem is in danger of tipping into a new, altered state, eventually becoming a savannah, and the new research found that a lack of phosphorus in the Amazon’s soils could have “major implications” for its resilience to global heating.