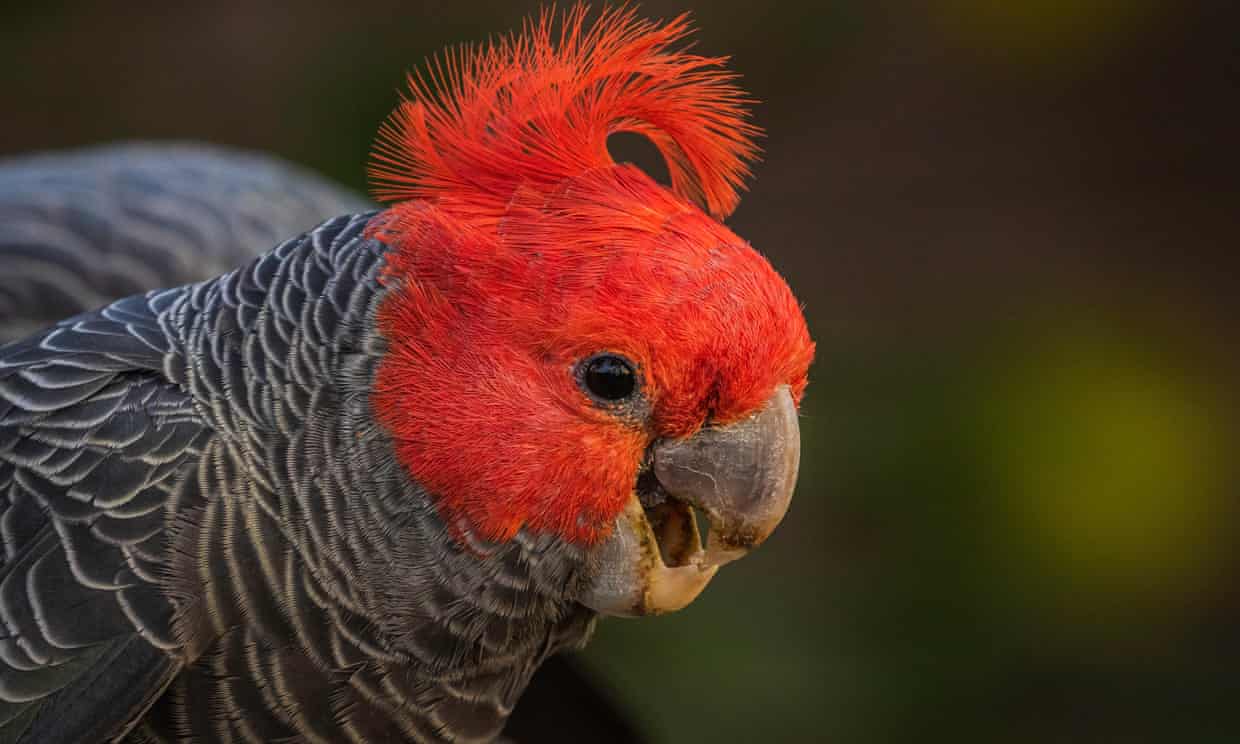 The gang-gang cockatoo, the animal emblem of the Australian Capital Territory, will be officially listed as a threatened species after a large decline in its numbers due to the climate crisis and the bushfire disaster.

The decline is expected to continue because increased heatwaves and fire frequency as a result of the climate emergency is increasing pressure on the species across its range, with bushfires likely to reduce the amount of nesting habitat available to the birds.

A number of other species are also expected to be added to the threatened list.