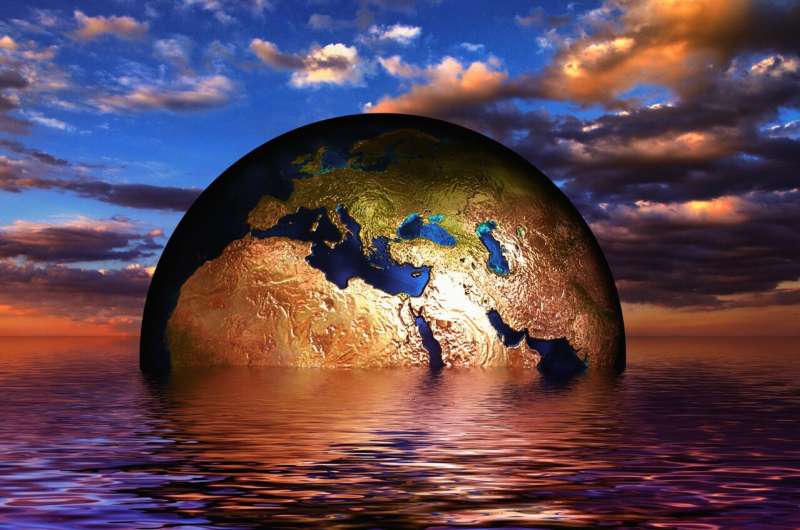 “It is just a matter of time before we see another warmest year on record,” said WMO Secretary-General Prof. Petteri Taalas. “Our climate is changing before our eyes. The heat trapped by human-induced greenhouse gases will warm the planet for many generations to come. Sea level rise, ocean heat and acidification will continue for hundreds of years unless means to remove carbon from the atmosphere are invented. Some glaciers have reached the point of no return and this will have long-term repercussions in a world in which more than 2 billion people already experience water stress.”