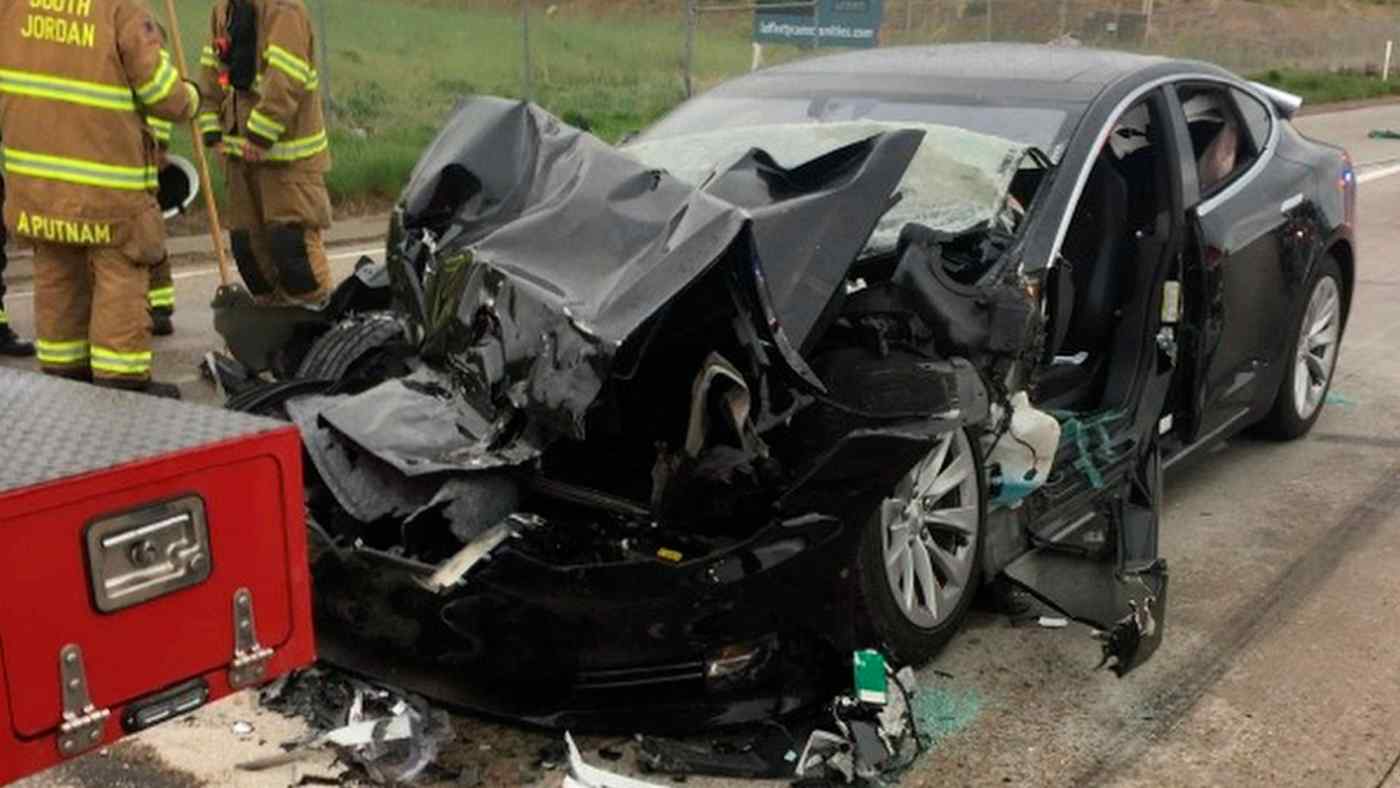 Stuart Crow, chair of Lake Resources, said western companies and governments had failed to build adequate supply chains for lithium, making the sudden boom in electric vehicle manufacturing unsustainable. “There simply isn’t going to be enough lithium on the face of the planet, regardless of who expands and who delivers, it just won’t be there,” he said. “The carmakers are starting to sense that maybe the battery makers aren’t going to be able to deliver.”

Daniel Morgan, a mining analyst at investment bank Barrenjoey, said it was “impossible for the [EV production] targets being made by either carmakers or governments to be met”. He added: “There’s a great love of throwing out lofty targets, but where the rubber hits the road it’s not going to happen.”