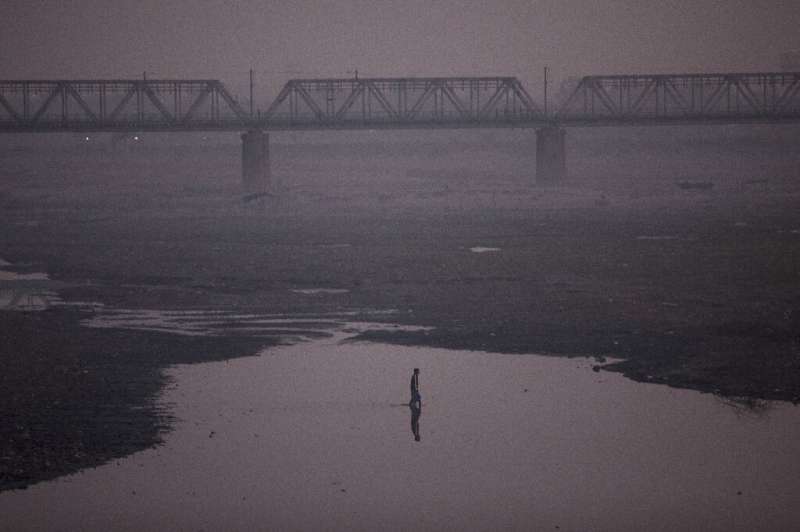 On current trends, we’re heading for 3˚C at best.

Prolonged warming even beyond 1.5 degrees Celsius could produce “progressively serious, centuries’ long and, in some cases, irreversible consequences” the report notes.

The world must face up to this reality and prepare for the onslaught — a second major takeaway of the report.

Mid-century projections—even under an optimistic scenario of 2˚C of warming—make this an understatement.

Tens of millions more people are likely to face chronic hunger by 2050, and 130 million more could experience extreme poverty within a decade if inequality is allowed to deepen.

In 2050, coastal cities on the “frontline” of the climate crisis will see hundreds of millions of people at risk from floods and increasingly frequent storm surges made more deadly by rising seas.

Some 350 million more people living in urban areas will be exposed to water scarcity from severe droughts at 1.5˚C of warming — 410 million at 2˚C.

Thirdly, the report outlines the danger of compound and cascading impacts, along with point-of-no-return thresholds in the climate system known as tipping points, which scientists have barely begun to measure and understand.

Recent research has shown that warming of 2˚C could push the melting of ice sheets atop Greenland and the West Antarctic—with enough frozen water to lift oceans 13 metres (43 feet)—past a point of no return.

Other tipping points could see the Amazon basin morph from tropical forest to savannah, and billions of tonnes of carbon leech from Siberia’s permafrost, fuelling further warming.

“We need transformational change operating on processes and behaviours at all levels: individual, communities, business, institutions and governments”

“We must redefine our way of life and consumption.”