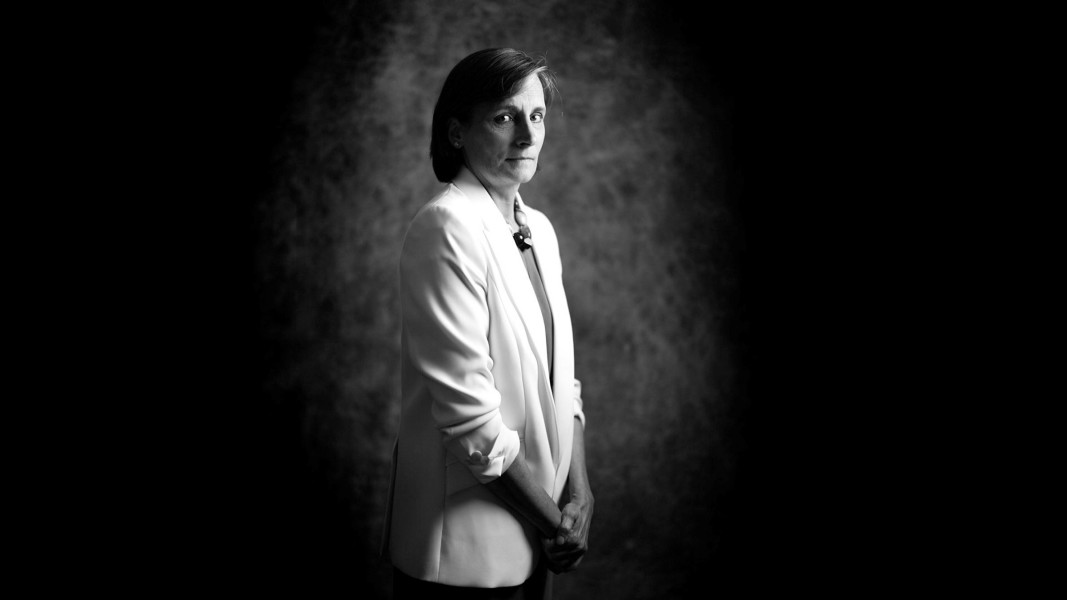 In the 2000s, Le Quéré was a lead author of the reports of the Intergovernmental Panel on Climate Change, which won a Nobel Peace Prize. Today she bridges science and policy, sitting on the UK’s government advisory group, the Climate Change Committee, and chairing France’s equivalent, the High Council on Climate.

Boris Johnson, who as UK prime minister helped to energise climate talks, will soon be out of office. The candidates to replace him all seem less attached to green issues. Le Quéré, who briefed David Cameron after he became Tory leader in 2005, with the help of a block of Antarctic ice, shakes her head. “You can never forget about climate change. You should align all your crisis responses as much as possible to climate action.”

Le Quéré’s impression is that “most politicians get it. They would like to do things. But it’s always too difficult. There’s always a specific reason why they can’t do what they would like to do or they think they should do. It’s too difficult, it costs too much money, there’s no availability of something — public transport is a typical one. There’s always an excuse… The other obstacle is looking at what others are doing. This is paralysing. Everybody looks at what everybody else does, so action slows down.”

A big unknown is what impact Russia’s invasion will have on global emissions. “There are so many risks.” Coal power stations have been reopened, renewable projects have been accelerated, but the effect goes wider. “One of the biggest threats to tackling climate change from this crisis is the international tensions. There’s the energy crisis, a food crisis, there’s exhaustion from Covid. And there’s tension from rich countries’ [unfulfilled] commitments to tackle climate change.” This year’s climate summit in Egypt in November “will probably be difficult . . . What we see now globally — 1.5˚C, forget it.”

Stuart Kirk, HSBC’s head of responsible investment, recently argued that humans should focus on adaptation: “Who cares if Miami is six metres underwater in 100 years? Amsterdam has been [two] metres underwater for ages.” HSBC disowned his view, and Kirk has now left the bank. “It’s a legitimate question, could we just adapt to climate change?” says Le Quéré. “And the answer is no. Because the warming continues. You cannot just adapt because the target keeps moving.” (Unlike Amsterdam, Miami can’t protect itself via sea walls, because water bubbles up through the porous limestone on which it’s built.)