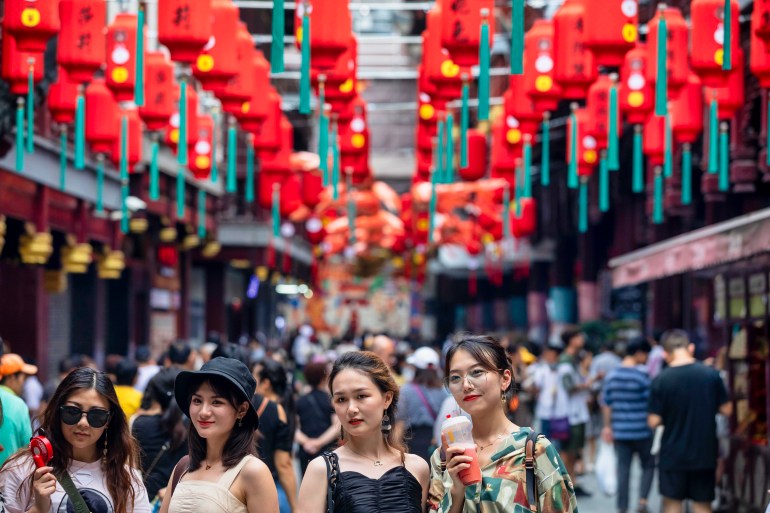 China needs up to $17 trillion in additional investments for green infrastructure and technology in the power and transport sectors to meet its goal of net-zero emissions by 2060, a World Bank report has found.

The world’s second-largest economy would need private investment to cover the immense price tag and unleash needed innovations, according to the report, which was released on Wednesday.

“This transition will require a massive shift in resources, innovation and new technologies to enhance energy efficiency and resource productivity,” said the report, one in a new series assessing individual countries’ climate and development.

At the same time, it said China could leverage existing advantages, including higher returns on production of low-carbon technologies, a high domestic savings rate and a leadership position in green finance.

But it said private-sector participation was “crucial” to ensure China’s path to carbon neutrality.