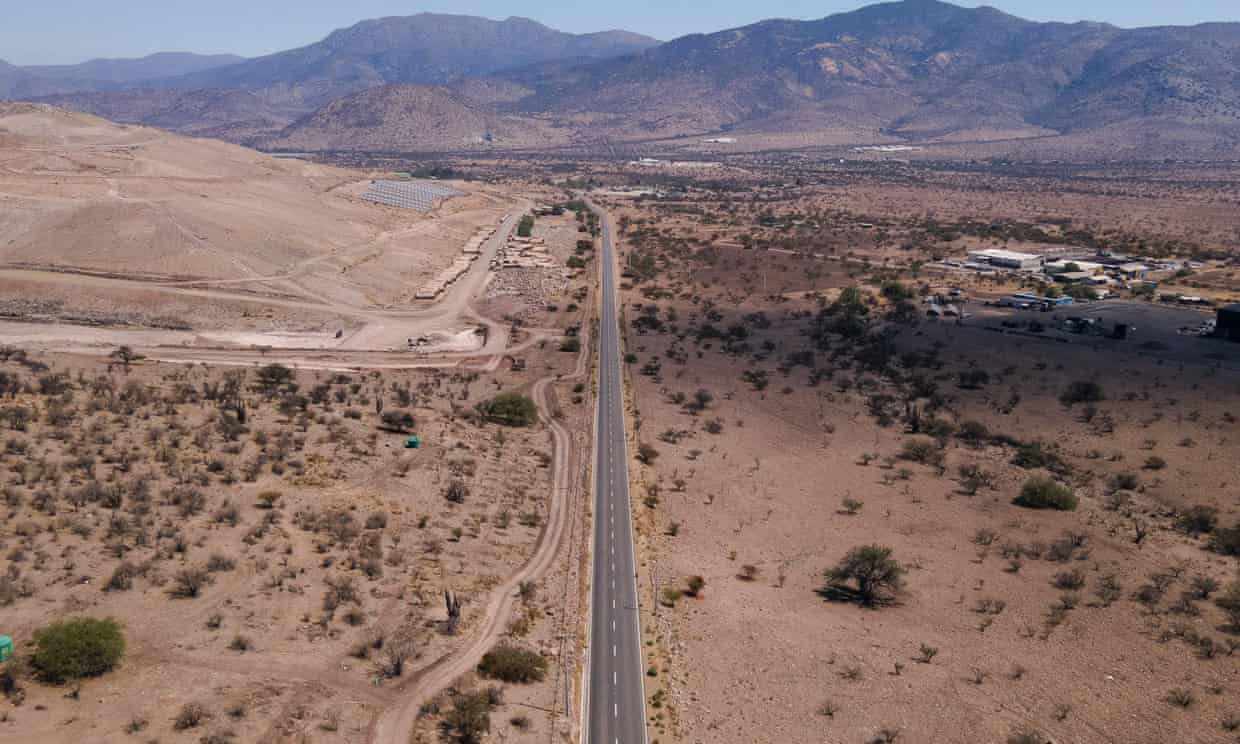 As a punishing, record-breaking drought enters its 13th year, Chile has announced an unprecedented plan to ration water for the capital of Santiago, a city of nearly 6 million.

The plan features a four-tier alert system that goes from green to red and starts with public service announcements, moves on to restricting water pressure and ends with rotating water cuts of up to 24 hours for about 1.7 million customers.