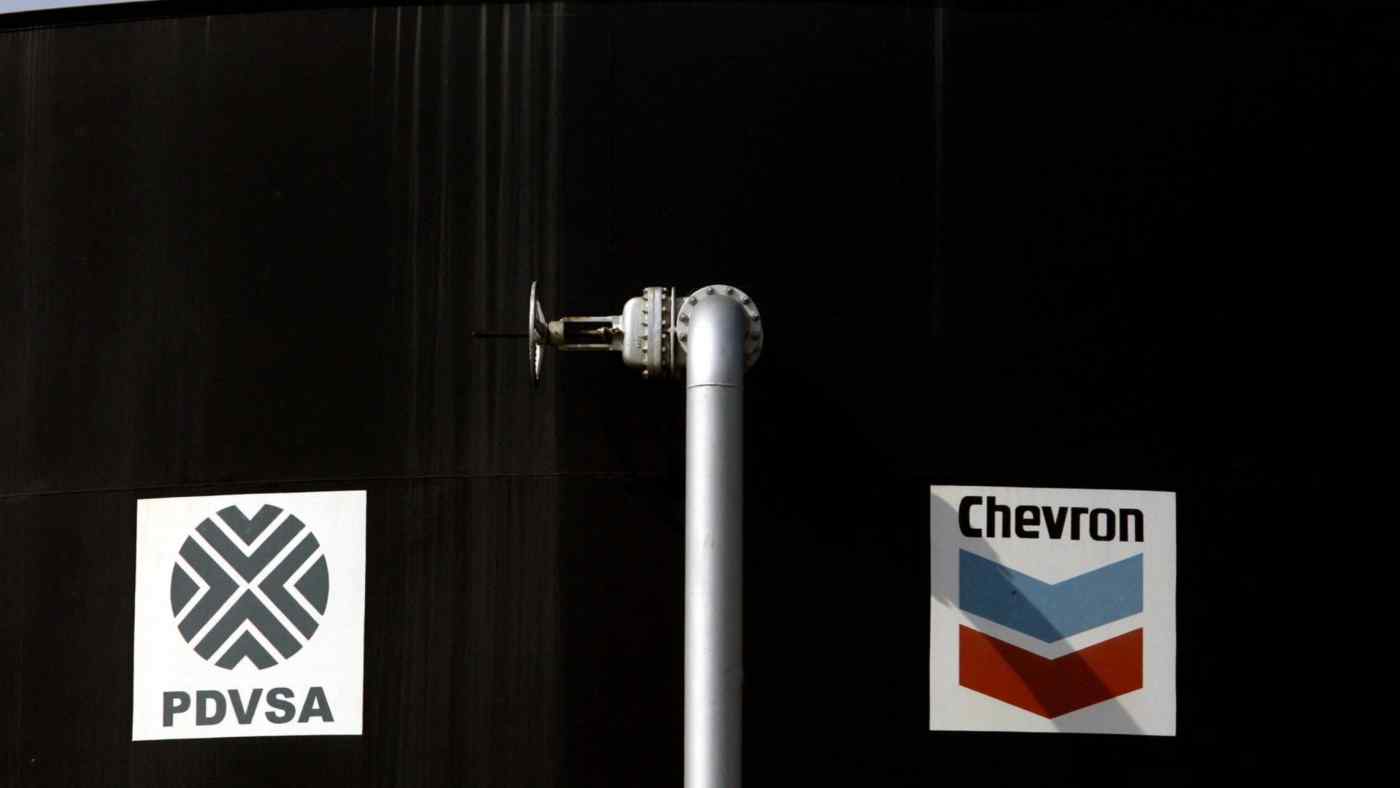 The Venezuelan government and the opposition returned to political negotiations in Mexico — suspended for more than a year — and signed a rare humanitarian agreement that seeks to free up Venezuelan funds frozen abroad for health, infrastructure and education. That fund, estimated to be around $3 billion, will be administered by the United Nations. Around the same time on Saturday, the US Treasury department announced it was easing oil sanctions.

Venezuela has the world’s largest proven oil reserves and once pumped over 3 million barrels per day (bpd).

Francisco Monaldi, a Venezuelan energy policy expert at the Baker Institute in Houston, estimates that Chevron’s joint ventures in Venezuela could produce 80,000 bpd to 100,000 bpd “within a few months”, up from 50,000 bpd today. After that “it will require significant investments, which will take about two years to achieve an additional 120,000 bpd.”