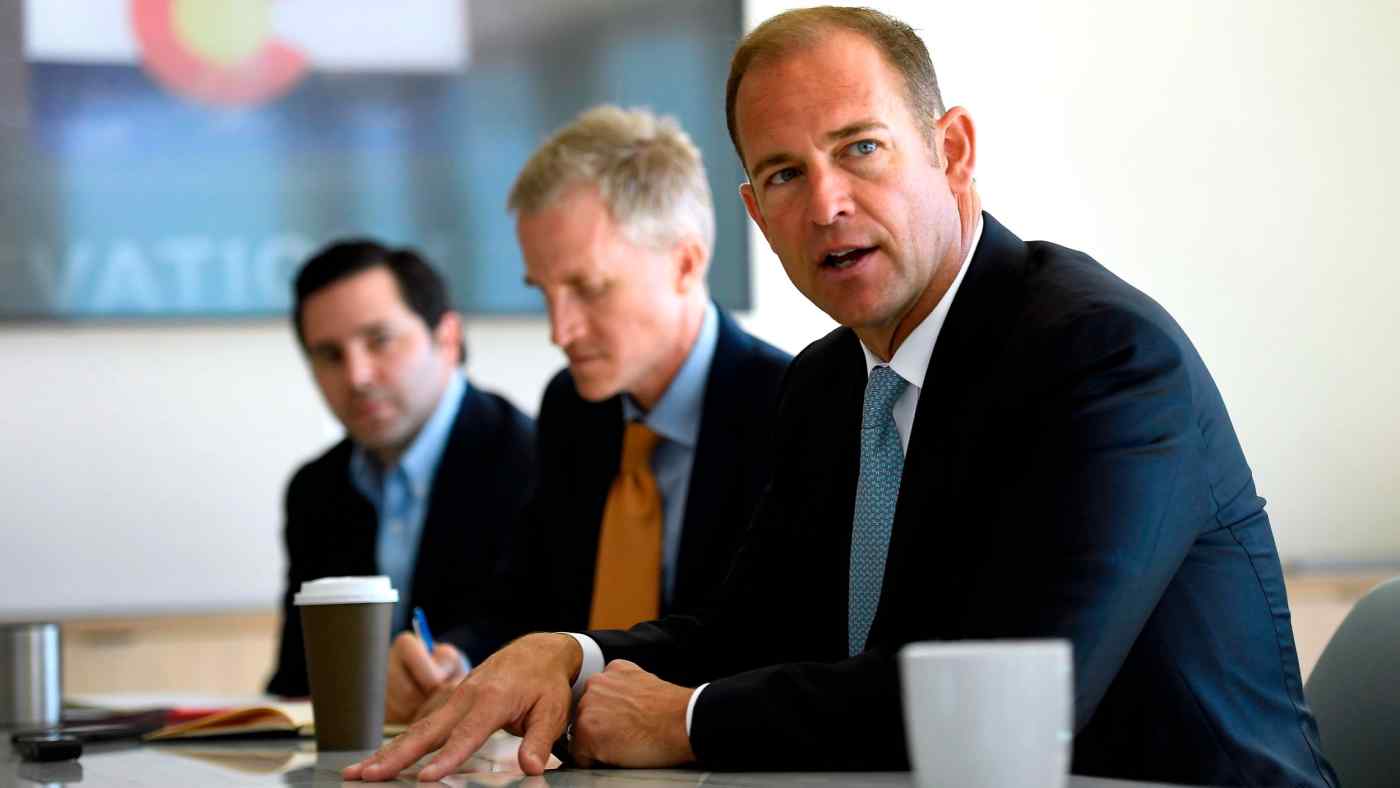 BP’s US boss said Washington’s new climate law would put its green plans in the US “on steroids”, even as the oil supermajor says it will expand its shale oil and gas business in the country.

Dave Lawler, the head of BP’s US business, said in an interview with the Financial Times that the British oil producer was “very supportive of the IRA and what the Biden administration was looking to accomplish” on emissions, referring to the recently passed Inflation Reduction Act.

The new climate law offers an $85 per tonne subsidy for permanently stored carbon dioxide, which is seen as making many more CCS projects economically viable as the sector has struggled to get off the ground.

Yet Lawler said the company remains committed to expanding its US oil and gas business, especially its operations in the Permian basin, a massive oilfield in west Texas and New Mexico where the company has large land holdings that will require tens of billions of dollars to develop. “We’ll be increasing production . . . We see this as a marquee asset, the wells are very strong,” said Lawler, adding it has enough drilling opportunities in the Permian to “keep you busy for 40 years”.

The company plans to increase spending on its onshore US oil and gas business, mostly in Texas, from $1.7 billion this year to $2.4 billion next year. It is pumping about 350,000 barrels of oil equivalent a day from its onshore US fields, up roughly 8% from last year.