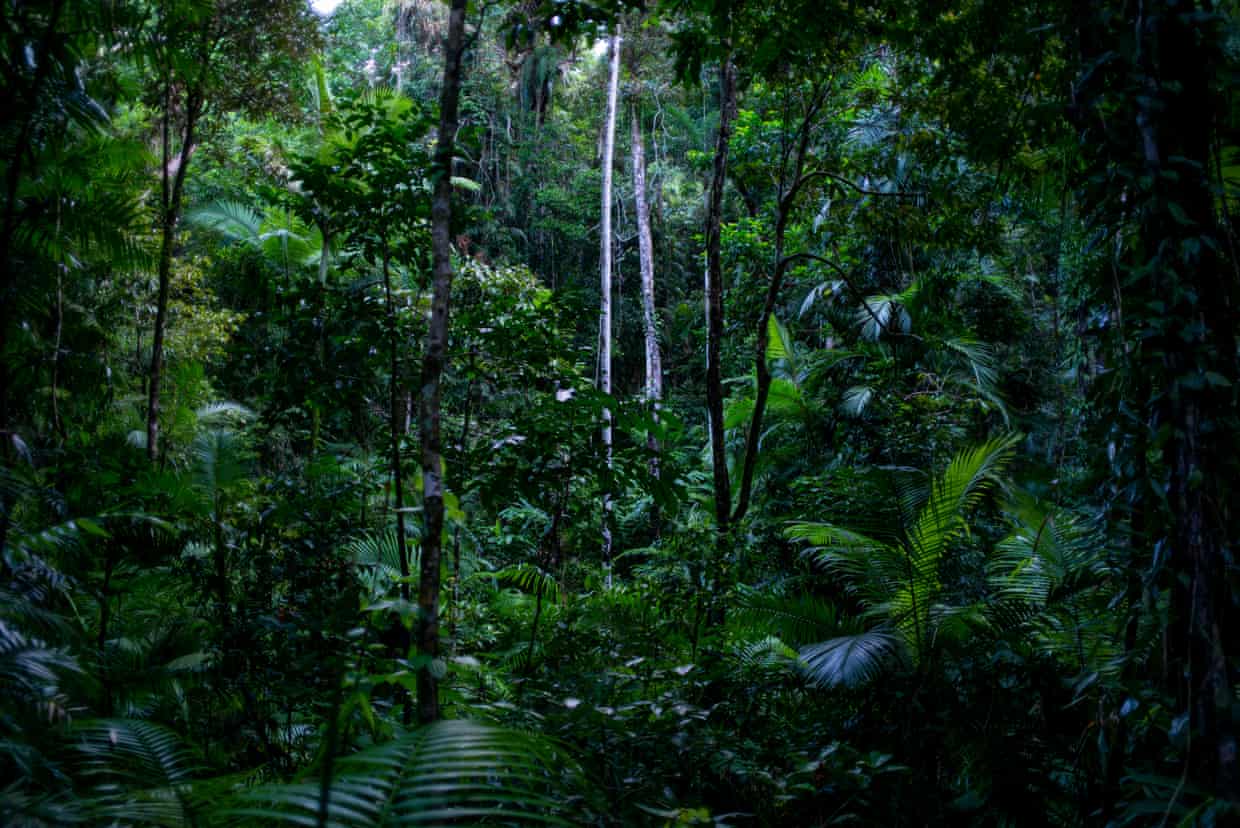 Australia’s tropical rainforest trees have being dying at double the previous rate since the 1980s, seemingly because of global heating, according to new research that raises concerns tropical forests could start to release more carbon dioxide than they absorb.

The study, published in the journal Nature, found the average life of tropical trees in north Queensland had been reduced by about half over the past 35 years. The finding was consistent across different species and rainforests.

Scientists said it indicated natural systems such as rainforests may have already been responding to the climate crisis for decades, and suggested other tropical forests across the globe may be experiencing a similar rise in death rate.

Oxford professor Yadvinder Malhi, a study co-author, compared the changes in Australia’s rainforests to those in corals in the Great Barrier Reef, which have suffered 4 mass bleaching events over the past 7 years.

“The likely driving factor we identify – the increasing drying power of the atmosphere caused by global warming – suggests similar increases in tree death rates may be occurring across the world’s tropical forests,” he said.

“If that is the case, tropical forests may soon become carbon sources, and the challenge of limiting global warming well below 2˚C becomes both more urgent and more difficult.”