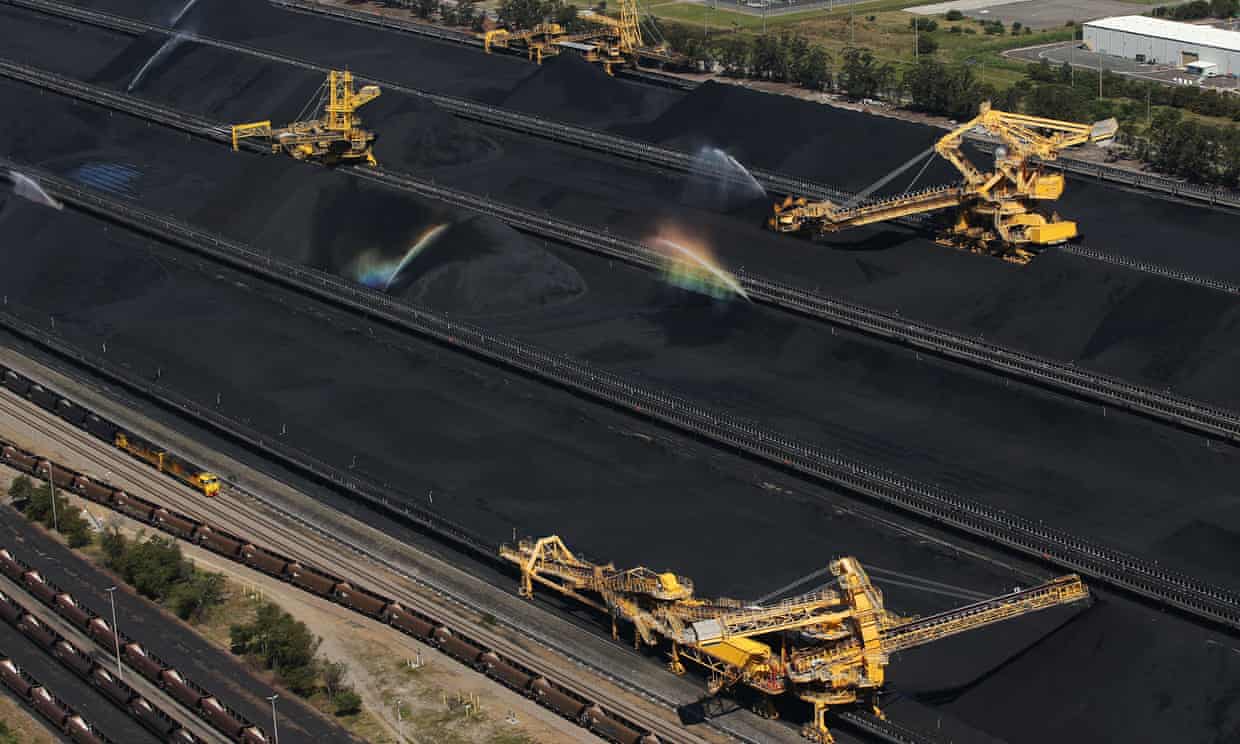 “That’s not in our policy and we won’t be implementing that policy,” Albanese said. “We won’t be supporting it because that would have a devastating impact on own economy.”

“If Australia today said we are not going to export any more coal, what you’d see is a lot of jobs lost, you would see a significant loss to our economy, significantly less taxation, revenue for education, health and other services, and that coal wouldn’t lead to a reduction in global emissions, what you would see is a replacement with coal from other countries that’s likely to produce higher emissions … because of the quality of the product.”

When it was put to the prime minister that failing to stop fossil fuel exports would ultimately mean an increase in greenhouse emissions that would make it hard to contain global heating to 1.5˚C, Albanese said: “That’s not right.”