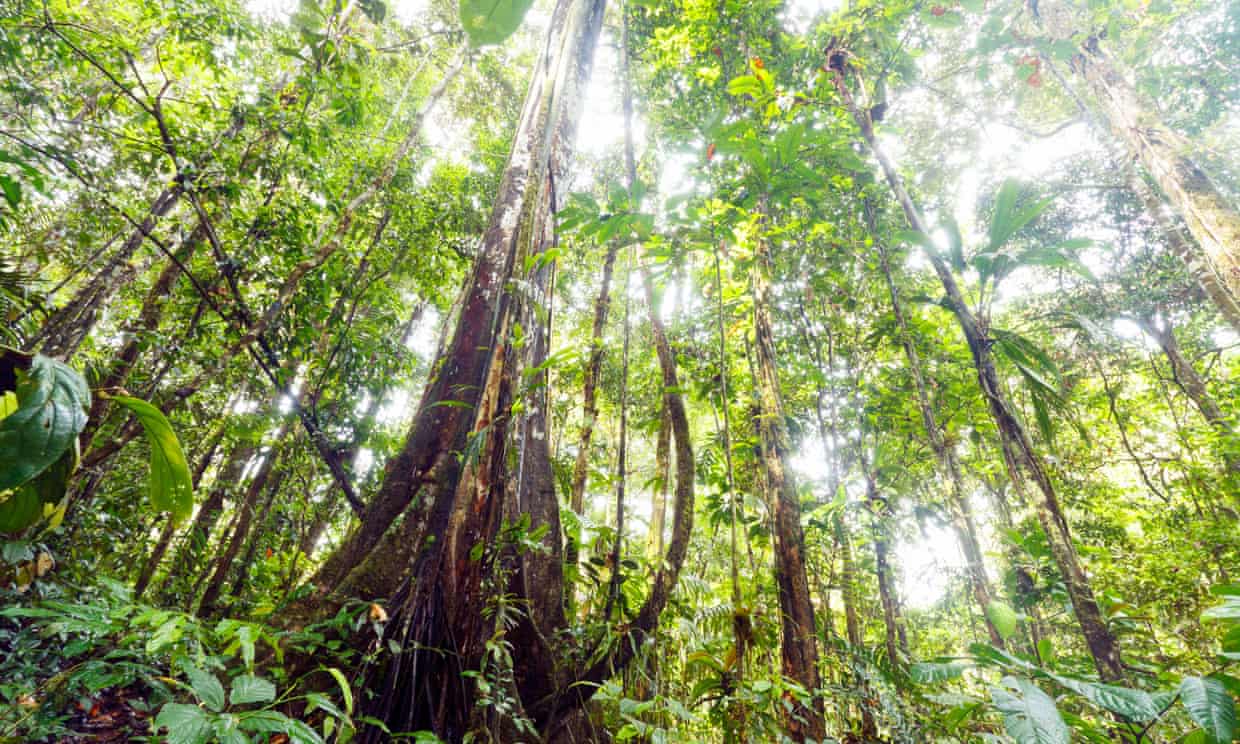 The Amazon is approaching a tipping point, data shows, after which the rainforest would be lost with “profound” implications for the global climate and biodiversity.

Novel statistical analysis shows that more than 75% of the untouched forest has lost stability since the early 2000s, meaning it takes longer to recover after droughts and wildfires.

The greatest loss of stability is in areas closer to farms, roads and urban areas and in regions that are becoming drier, suggesting that forest destruction and global heating are the cause. These factors “may already have pushed the Amazon close to a critical threshold of rainforest dieback”, the scientists conclude.

Researchers warned that by the time the triggering of the tipping point could be detected, it would be too late to stop it.

Once triggered, the rainforest would transform to grassland over a few decades at most, releasing huge amounts of carbon and accelerating global heating further.