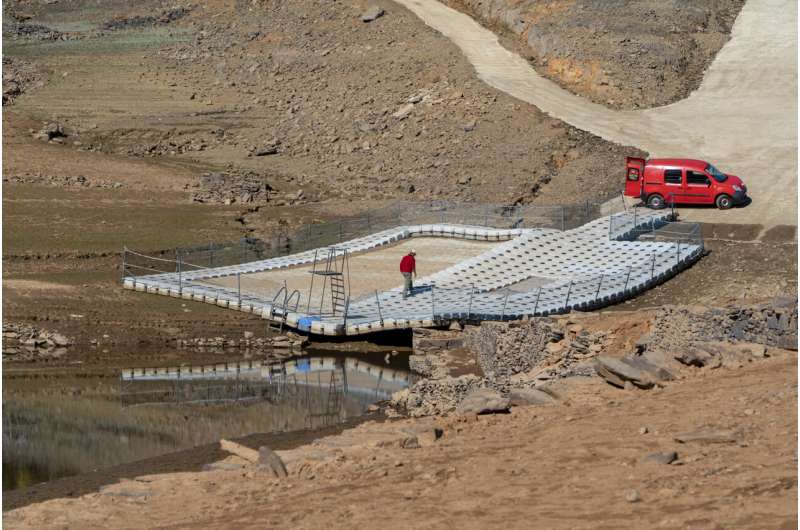 Almost the whole of Portugal was in severe drought at the end of May.

The month of May was the hottest in the southern European country for the last 92 years.

At the same time, average May rainfall of just under 9 millimeters (0.35 inches) was just 13% of what would normally be expected.

That combination left 97% of the country in “severe drought”—one classification lower than the weather service’s worst category of “extreme drought.”