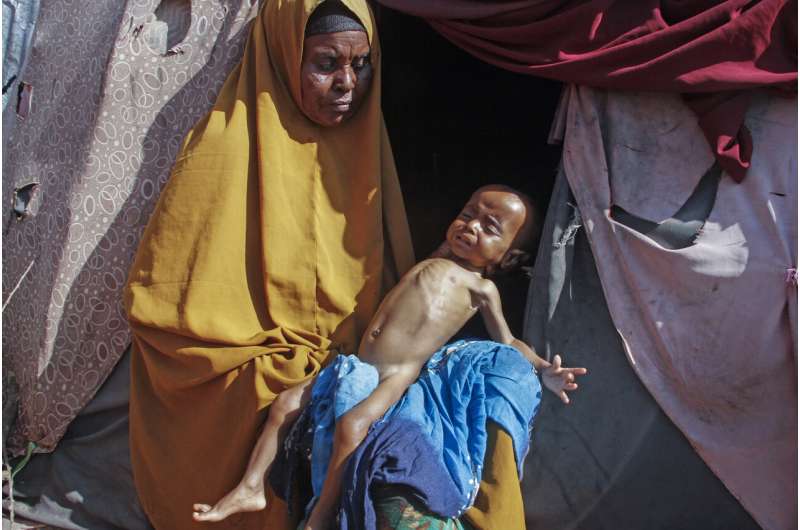 Although Africa has contributed relatively little to the planet’s greenhouse gas emissions, the continent has suffered some of the world’s heaviest impacts of climate change. This will only get worse, according to a new United Nations Intergovernmental Panel on Climate Change (IPCC) report.

Jean Paul Adam, who heads the climate change division at the U.N. Economic Commission for Africa, said, “Africa constitutes 17% of global population but only accounts for less than 4% of global greenhouse gas emissions. This is the region of the world already being severely impacted of climate change plus having an extremely low adaptive capacity.”

“Agricultural productivity growth has been reduced by 34% since 1961 due to climate change more than any other region.” the panel said.

Climate change, along with conflicts, instability and economic crises, has contributed to hunger. Since 2012, the undernourished population in sub-Saharan Africa has increased by 45.6%. And in 2020, approximately 98 million people suffered from acute food insecurity and needed humanitarian assistance in Africa.

If the world warms just another degree Celsius (1.8˚F) by 2050, an additional 1.4 million African children will suffer severe stunting from malnutrition that limits growth and cognitive development.

Glacier ice covers on the Ruwenzori Mountains and Mount Kenya will be gone by 2030 and that Mount Kilimanjaro will lose its around 2040.