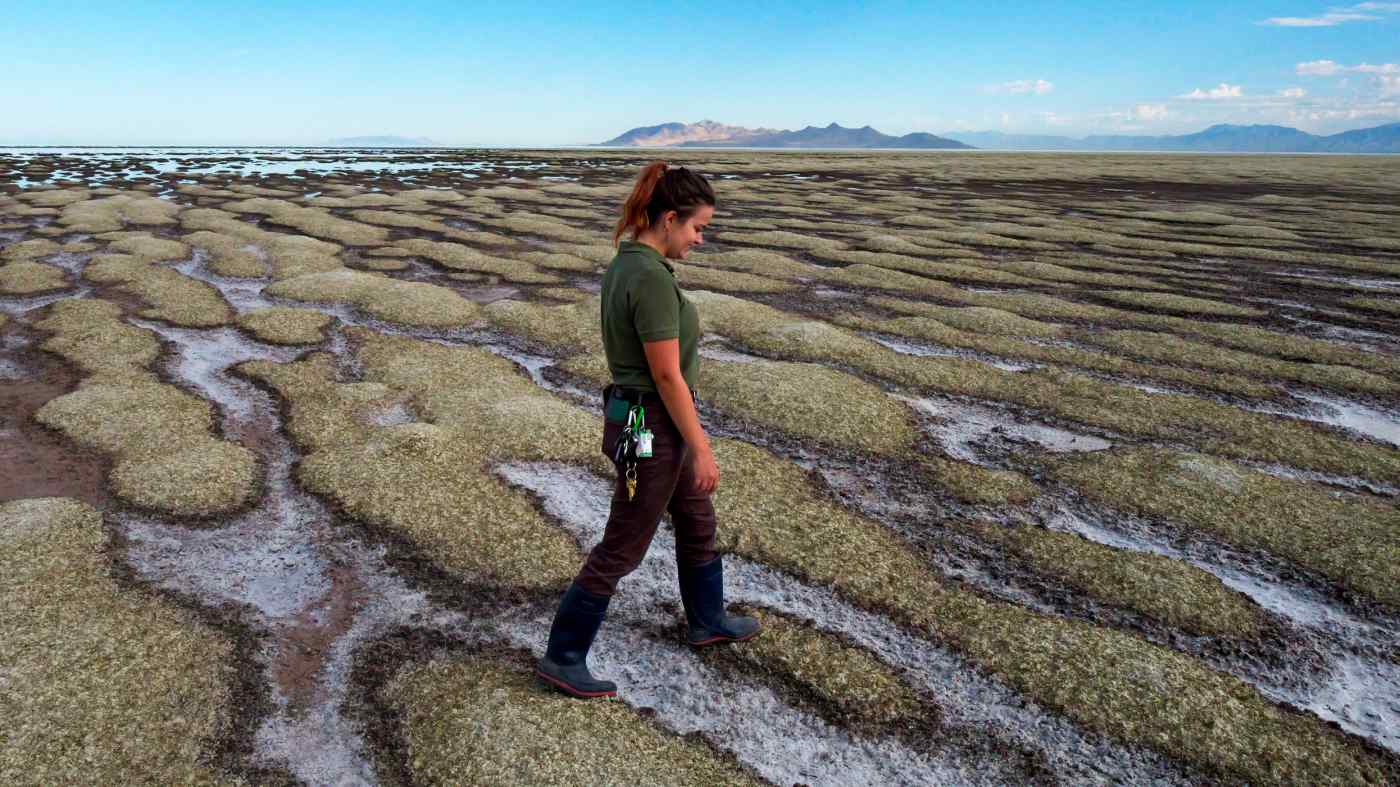 Human-driven climate change made the droughts that gripped large swaths of Europe, China and North America this year at least 20 times more likely, an international group of scientists has concluded.

A severe heatwave this summer fuelled wildfires across Europe and sent temperatures to a record high of more than 40˚C (104˚F) in England. Unusually hot and dry conditions also pushed down the levels of rivers in Europe and China, which hit trade and power production. Crops suffered from the heat and the lack of water and the combined impacts of the droughts added to the rising cost of essentials such as food and energy.

“Over the summer, fires in Europe were the worst on record, China issued its first national drought alert and more than half of the US was in drought,” said the researchers, a group of 21 scientists from institutions in countries including Switzerland, France, the UK and the US.

“With further global warming we can expect stronger and more frequent summer droughts in the future,” said Dominik Schumacher, a co-author from the Institute for Atmospheric and Climate Science in Switzerland.