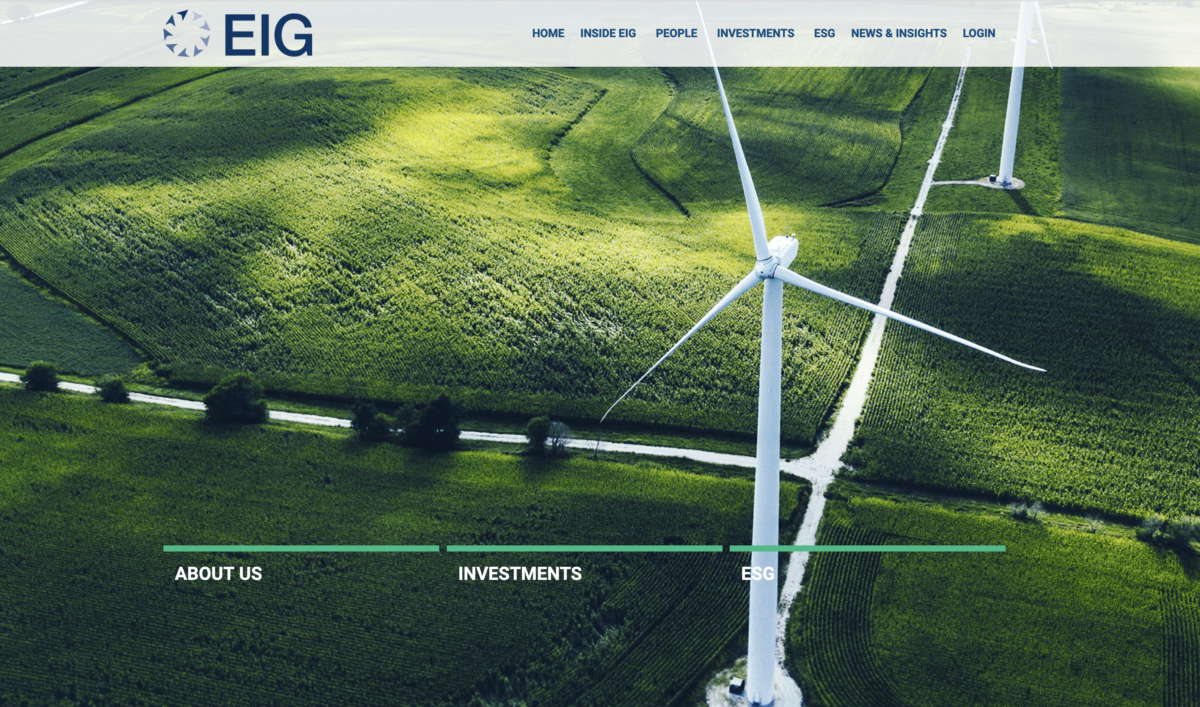 MidOcean Energy, a liquefied natural gas (LNG) company formed and managed by EIG, has agreed to acquire the stakes of Tokyo Gas in four integrated LNG projects in Australia for $2.15 billion.

The assets involved in the all-cash deal are the Gorgon LNG, the Ichthys LNG, the Pluto LNG, and the Queensland Curtis LNG projects.

The four LNG projects are spread over the western and eastern seaboard of Australia. They are claimed to be major suppliers of LNG to Asian countries with a set of long-dated take or pay contracts with investment grade counterparties.

The projects also serve the domestic gas markets in Australia.

EIG chairman and CEO R. Blair Thomas said: “The launch of MidOcean reflects our deep belief in LNG as a critical enabler of the energy transition and the growing importance of LNG as a geopolitically strategic energy resource.”