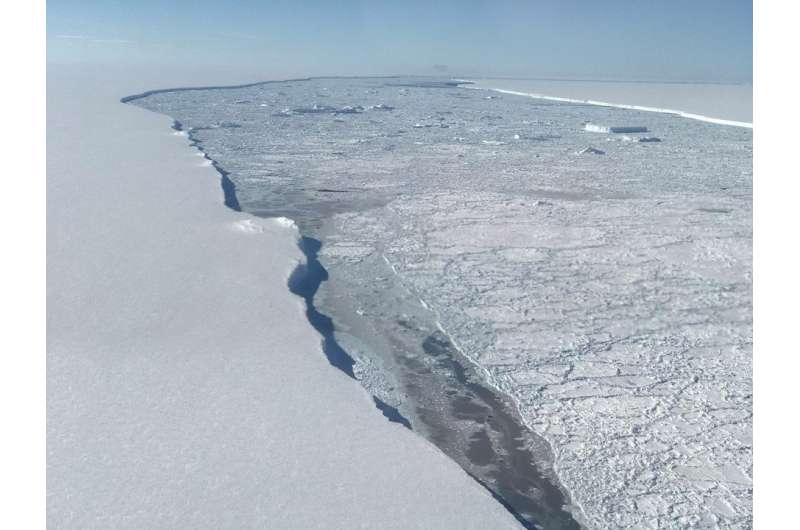 The world’s biggest ice sheet could cause “several meters” of sea-level rise over centuries if the global temperature rises more than 2°C, according to a British study.

Researchers at Durham University concluded that if global greenhouse emissions remain high, the melting East Antarctica Ice Sheet (EAIS) could cause nearly half a meter of sea-level rise by 2100.

“A key conclusion from our analysis is that the fate of the East Antarctic Ice Sheet remains very much in our hands,” said lead author Chris Stokes.

“This ice sheet is by far the largest on the planet, containing the equivalent of 52 meters of sea level and it’s really important that we do not awaken this sleeping giant.”

3 million years ago, when temperatures were around 2-4°C higher than present, part of the EAIS “collapsed and contributed several meters to sea-level rise”.

“Even as recently as 400,000 years ago—not that long ago on geological timescales—there is evidence that a part of the EAIS retreated 700km (435 miles) inland in response to only 1-2°C of global warming”.

Nerilie Abram, a co-author of the study from the Australian National University in Canberra, warned the sheet “isn’t as stable and protected as we once thought.”