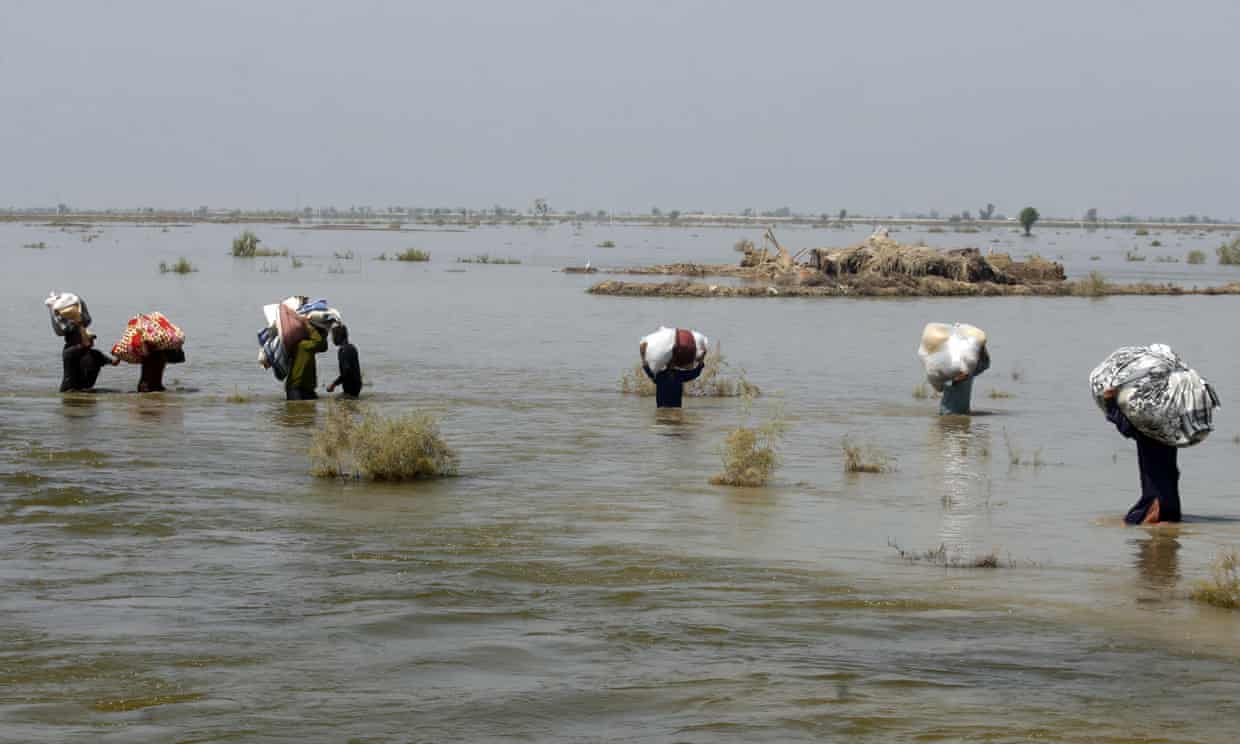 The world’s chances of avoiding the worst ravages of climate breakdown are diminishing rapidly, as we enter “uncharted territory of destruction” through our failure to cut greenhouse gas emissions and take the actions needed to stave off catastrophe, leading scientists have said.

Despite intensifying warnings in recent years, governments and businesses have not been changing fast enough, according to the United in Science report published on Tuesday. The consequences are already being seen in increasingly extreme weather around the world, and we are in danger of provoking “tipping points” in the climate system that will mean more rapid and in some cases irreversible shifts.

The United in Science report was coordinated by the World Meteorological Organization, and involves the UN Environment Programme, the UN Office for Disaster Risk Reduction, the World Climate Research Programme, the Global Carbon Project, the UK’s Met Office and the Urban Climate Change Research Network.

The United in Science report found: