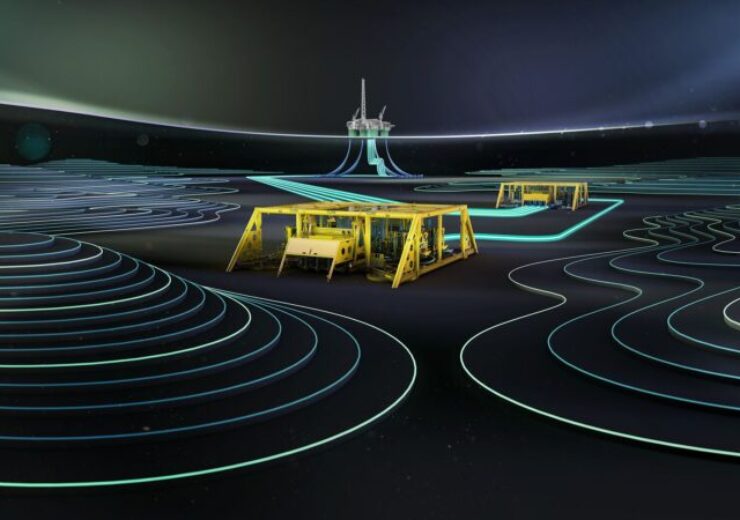 The development costs of the Nova project were estimated at NOK9.9bn ($1.02 billion).

“As a subsea operator we are committed to making the most of the infrastructure that Norway has spent decades developing, as well as maintaining a low-carbon intensity portfolio while producing the energy that Europe needs.”

World production of oil in 2019 (pre Covid pandemic), was 94.9 million barrels per day.