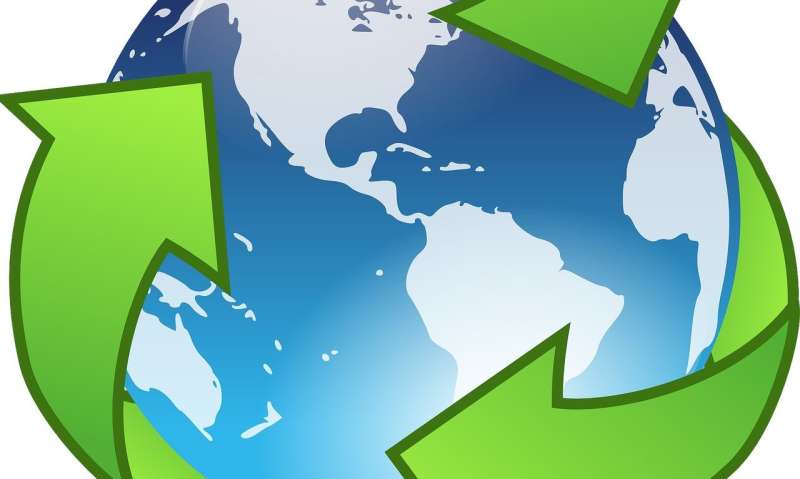 Just 9% of all plastic waste ever created has been recycled.

For decades, China was the primary destination for global plastic waste. Now more countries in Latin America are emerging as hotspots.

“Waste that is being generated in the United States is ping-ponging across the globe,” said Claire Arkin, global communications lead for the Global Alliance for Incinerator Alternatives (GAIA). “Nobody wants our plastic crap.”

About half of plastic waste collected for recycling worldwide was traded internationally in 2016, a study in the journal Science Advances found. That year, the U.S. exported 1.99 million metric tons of plastic scrap to 89 trade partners, with the vast majority exported to China. Of that, between 25-75% was inadequately managed in receiving countries, the study estimated.

U.S. plastic shipped to China was largely burned and dumped.

But the game changed in 2018, when China enacted its “National Sword” policy, which banned the importation of dozens of types of solid waste and set contamination limits on recyclable materials.

In the following years, the U.S. started sending more of its plastic waste to Malaysia, Thailand, Indonesia and Vietnam, and in smaller amounts to Turkey, Ecuador, the Philippines, Bangladesh, Ghana, Cambodia and Senegal, according to a 2019 investigation by The Guardian. Malaysia, Thailand and Vietnam later restricted imports.

Now more countries in Latin America are emerging as destinations for global plastic waste, a July report from GAIA found. Each day between January and August 2020, the U.S. shipped about 35 containers of plastic waste to 15 Latin American countries. Most went to Mexico, followed by El Salvador.

The countries where it ends up—with few environmental regulations, limited water to clean plastic and no capacity to treat the chemicals—end up burning the waste and polluting the air or water, said Camila Aguilera, Latin America program advisor at GAIA.