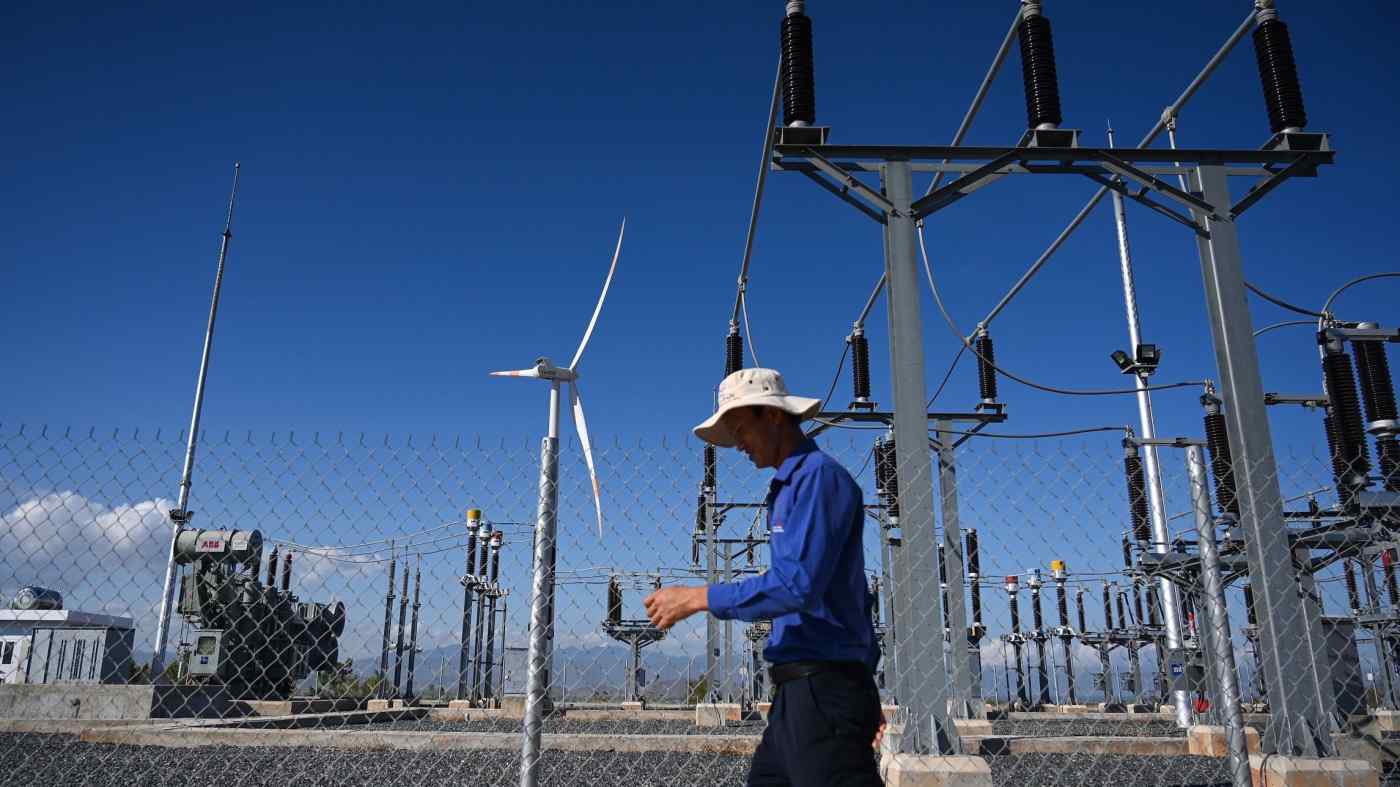 Wealthy nations have offered Vietnam a $15.5 billion package to help pay for its move from coal to renewable energy, the latest in a total of $44 billion in deals aimed at shifting developing economies away from fossil fuels.

The G7 countries the US, UK, Germany, France, Italy, Canada and Japan plus Denmark and Norway and the EU bloc have backed the package.

The funding package, which mirrors agreements reached with Indonesia and South Africa, includes $7.75 billion in public funding over the next three to five years alongside a further estimated $7.75 billion in private finance.

The so-called Just Energy Transition Partnership, or JETP, was presented as a model of north-south co-operation and a template for future partnerships with other heavily coal-dependent countries. A year on, the contours of the South African partnership are taking shape. Terms of the $8.5 billion financing have been hammered out. Meanwhile, South Africa has come up with its own $95 billion five-year energy transition plan, in which the $8.5 billion is to play a catalytic role by attracting private-sector investment.

The South African government of Cyril Ramaphosa last month said the structure of its $8.5 billion finance package relied too heavily on loans that would add to the country’s debt burden. Officials said just 4% of the total package was offered in the form of grants, with the remainder a mix of sovereign and multilateral loans, and credit guarantees.

“This is peanuts,” says Crispian Olver, executive director of South Africa’s presidential climate commission, referring to the fact that most of the $8.5bn is concessionary finance and loan guarantees, not grants. “The $8.5bn, even if it was all grant, would not settle the debt,” he says, arguing that the global north, which built its wealth on fossil fuels, must pay for transition in the global south.