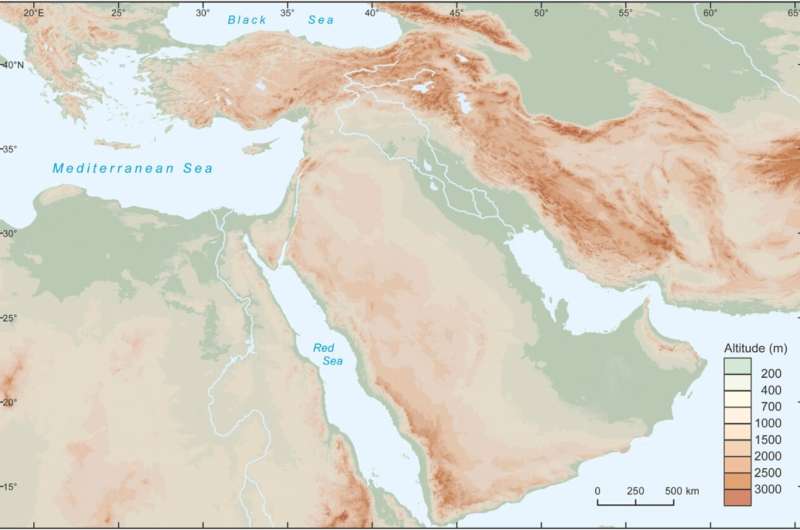 Unprecedented and societally disruptive extreme weather events, including heat waves, droughts, dust storms and torrential rains, will soon become a reality unless immediate, ambitious, and transboundary climate action is taken, warns the latest scientific assessment of state-of-climate in the region.

A new report prepared by an international group of scientists identifies the EMME (Eastern Mediterranean and Middle East) as a climate change hot spot, and concludes that the region is warming almost two times faster than the global average, and more rapidly than other inhabited parts of the world. (The 17 countries included in the analysis of the report are Bahrain, Cyprus, Egypt, Greece, Iran, Iraq, Israel, Jordan, Kuwait, Lebanon, Oman, Palestine, Qatar, Saudi Arabia, Syria, Turkey and the United Arab Emirates.)

For the remainder of the century, projections based on a business-as-usual pathway indicate an overall warming of up to 5°C or more, being strongest in the summer, and associated with unprecedented heat waves that can be societally disruptive. Further, the region will experience rainfall shortages that compromise water and food security. Virtually all socio-economic sectors are expected to be critically affected, with potentially devastating impacts on the health and livelihoods of the 400 million people of the EMME, with worldwide implications.