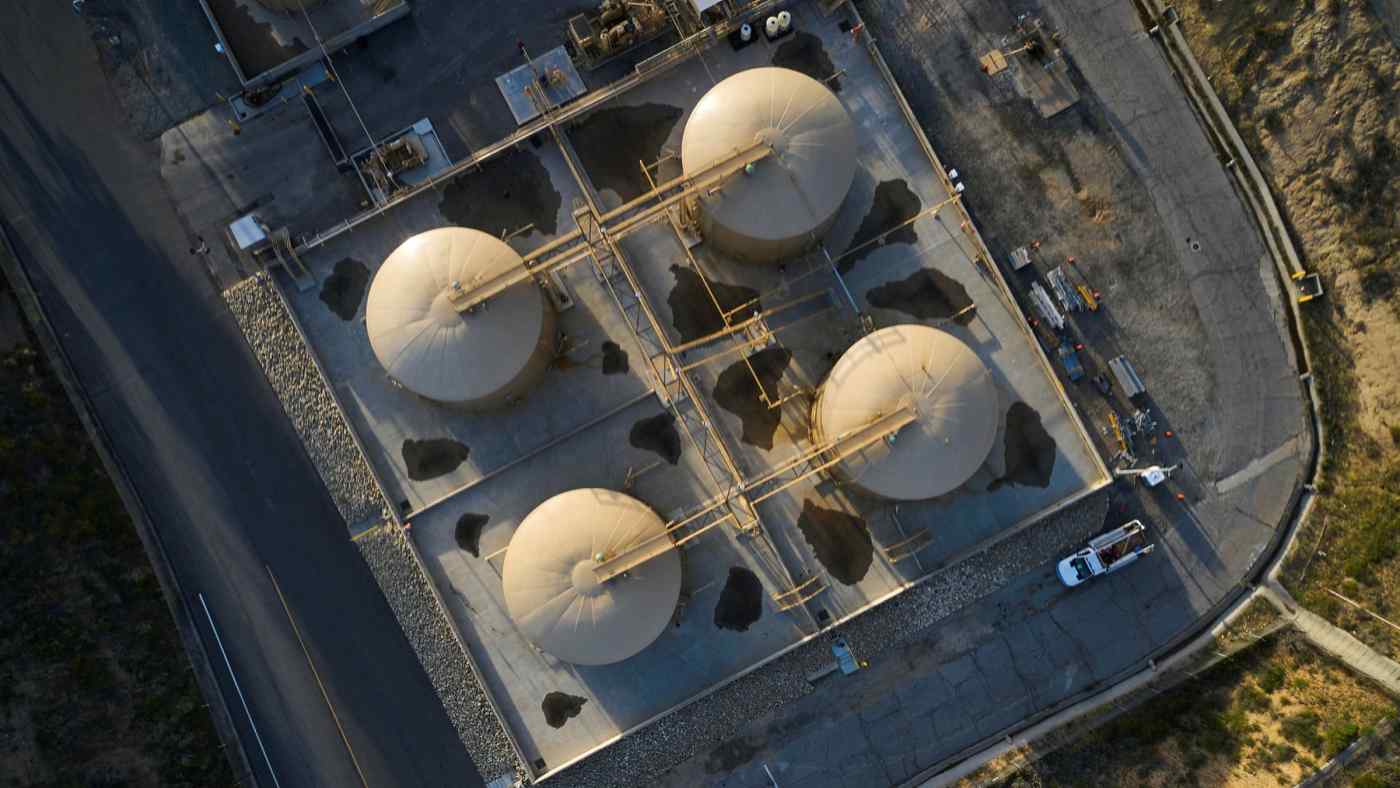 America’s shale oil companies are enjoying a cash bonanza, as soaring oil prices and months of capital restraint transform the fortunes and balance sheets of a sector once notorious for debt-fuelled drilling sprees.

And the amount of cash generated by operators this year will be greater than the total earned over the past 20 years, according to S&P Global Commodity Insights. “It’s a tsunami of cash,” said Raoul LeBlanc, head of S&P’s North American oil and gas division. “The companies have almost finished the balance sheet repair.”

Chesapeake, once a poster child for the sector’s excesses, emerged from bankruptcy in February 2021 — and earlier this month reported record-high adjusted quarterly free cash flow of $532 million from the first 3 months of 2022. It now plans to pay $7 billion in dividends over the next 5 years, equivalent to more than half of its market capitalisation on Friday.

Analysts say listed shale producers are earning so much cash — and equity valuations remain so discounted after years of investor flight — that share buybacks could eventually take some of them private. It amounts to a “pretty phenomenal outcome”, said Matt Portillo, head of research at investment bank Tudor, Pickering, Holt & Co.