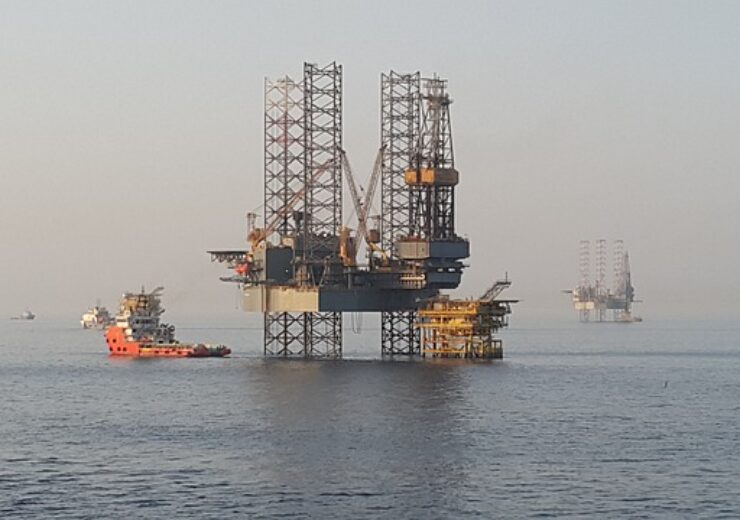 Transocean Ltd. announced today that it has purchased a minority interest in Ocean Minerals Ltd., a company engaged in the exploration of seabed resources containing metals critical to the growing renewable energy market.

Ocean Minerals, through its affiliate, Moana Minerals Limited, was awarded a license by the Cook Islands Seabed Minerals Authority last month for exploration of polymetallic nodules within the application area located in the Cook Islands exclusive economic zone. Critical minerals, such as cobalt, nickel, copper, manganese, and rare earth metals found in the nodules are essential for the production of high-capacity batteries.

Transocean is working with Ocean Minerals on the technology and services that will be required to collect nodules from the seabed upon receipt of a production license. The Cook Islands is one of several offshore locations worldwide with large, accessible deposits of nodules containing a high content of these critical minerals. Responsible recovery of the nodules would provide additional supply required to support growing demand.

Researchers state that mining deep-sea nodules would be catastrophic for oceans. Ocean biodiversity would be obliterated by dredging, and plumes of sediments, laced with toxic metals, would be sent spiralling upwards to poison marine food-chains.