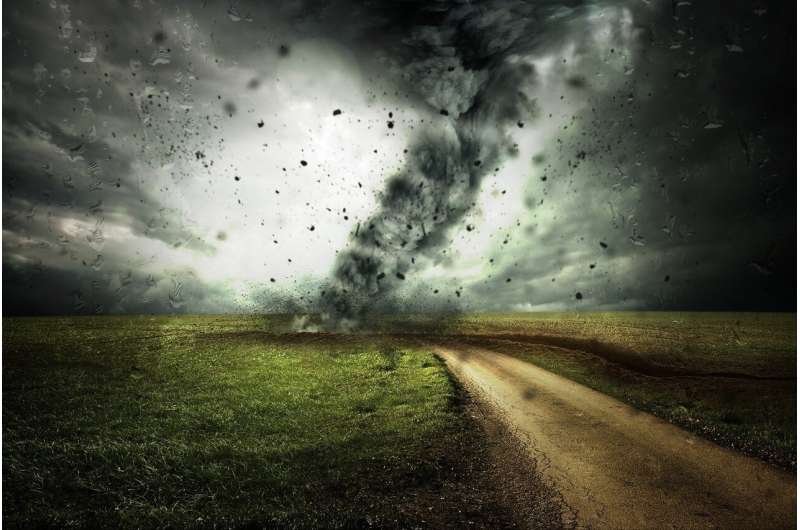 The 2.5 million square mile rainforest is so vast it creates its own rainfall and is home to 10% of the world’s species.

But rising temperatures and increasing drought are bringing it ever closer to crossing the threshold from lush rainforest to arid savannah.

“The recent evidence has been quite alarming. It really does look like we’re closing in on a place where a relatively modest amount of drying could kill off the rainforest and turn it into something else,” said Daniel Swain, a climate scientist at the University of California, Los Angeles.

In part because of the increased heat and lack of rain, the Amazon is seeing more wildfires. These destroy large areas that grow back not as rainforest but as grasslands with few trees. Illegal logging to grow grass or soybeans to feed cattle exacerbates the problem.

Coral are vital to the health of the oceans. Although they cover only 0.2% of the ocean floor, they are home to at least 25% of all marine species. They provide safety for juvenile fish and are home to the small organisms and fish which provide food for larger fish. Scientists estimate that the reefs account for 25% of fish caught in developing countries.

Coral reefs can survive within only a relatively narrow temperature band. The coral that build them get much of their food from algae living in their tissues. When the seawater is too warm, the coral’s stress response is to expel algae, causing the coral to turn white. The process is called coral bleaching, and if it lasts too long, the coral can starve—turning a thriving ecosystem into a cemetery of dead shells.

A report released last year showed that almost 15% of the planet’s reefs have vanished since 2009, primarily because of climate change.

“They’re being cooked to death,” said Dutton, a MacArthur Genius Award winner, who studies the deep history of the oceans.

“About 90% of the transportation worldwide goes over the ocean and all port infrastructure is at sea level—you can see what a problem this will cause,” said Peter Schlosser, director of the Global Futures Laboratory at Arizona State University.

The official name of this danger is Atlantic Thermohaline Circulation Collapse. If it were to happen, it could bring about an ice age in Europe and sea level rise in cities like Boston and New York.

What’s known as the Atlantic Meridional Overturning Circulation (AMOC) keeps warmer water from the tropics flowing north along the coast of northern Europe to the Arctic, where it cools and sinks to the bottom of the ocean. That cooler water is then pulled back southward along the coast of North America as part of a circular pattern.

This cycle keeps northern Europe several degrees warmer than it would otherwise be and brings colder water to the coast of North America.

There is some indication the system has experienced a gradual weakening over the past few decades, and it may be critically unstable.

The vast boreal forests of the north face a future as treeless grasslands.

Cold weather forests that run across the Western United States, Canada and Alaska are estimated to store more than 30% of all forest carbon on the planet. Without them, huge amounts of greenhouse gases would be released into the atmosphere, worsening global warming.

Scientists and many of the world’s political leaders are unequivocal: The time for action is now. Not next year, not a decade from now.

Any of these collapses, even if not total, would be bad for the planet, experts say. Even worse, as systems become unstable, they affect others, leading to more instability and potential collapse. Carbon currently stored in the earth would be released into the air, leading to more temperature rise and calamity.

“We’re approaching thresholds we really don’t want to walk through,” Schlosser said. “We’re near the zone where the Earth is getting back at us.”