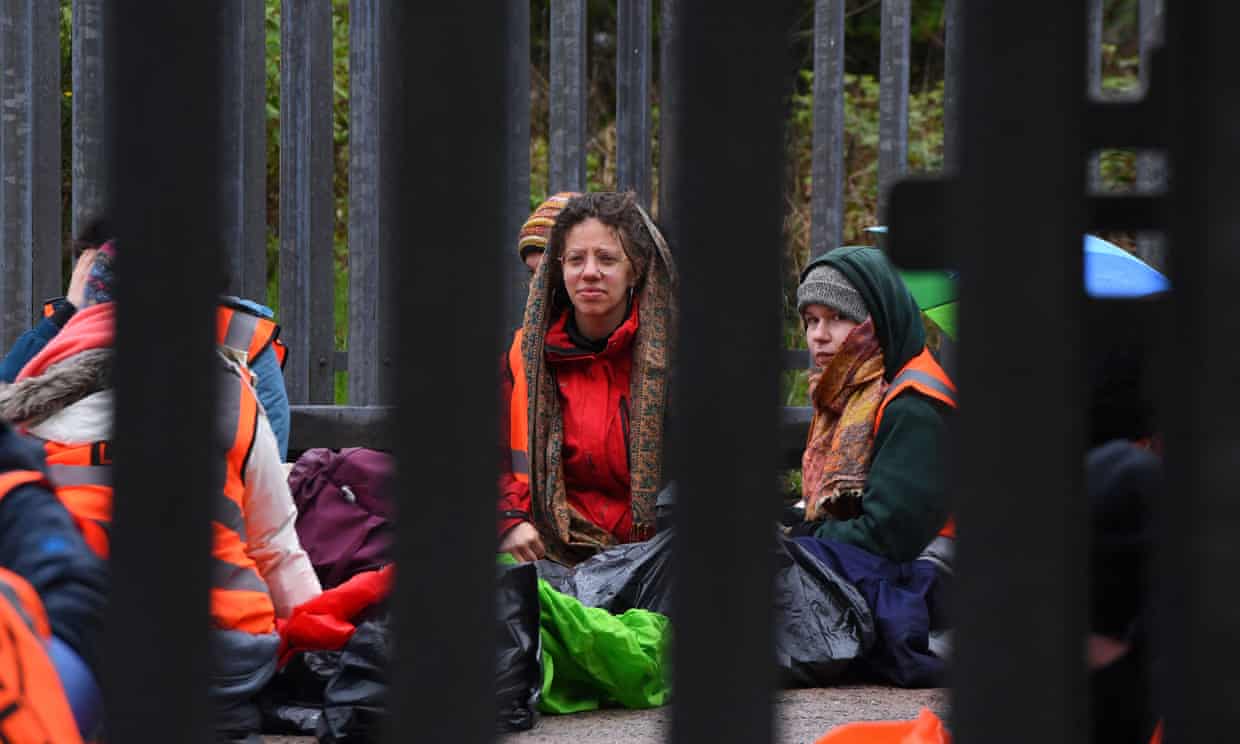 If your house was burning down and the emergency services were not answering your call, what would you do? Would you try to put out the fire yourself? This is what climate activists are currently doing, and what they will continue to do, whatever changes the government makes to legislation to curb protest.

Think about what António Guterres, the United Nations general secretary, said: “Climate activists are sometimes depicted as dangerous radicals. But the truly dangerous radicals are the countries that are increasing the production of fossil fuels. Investing in new fossil fuels infrastructure is moral and economic madness.” One year ago, Sir David King, the government’s former chief scientific adviser, said we have three to four years to determine the fate of humanity. In this scenario, isn’t inaction the criminal offence?