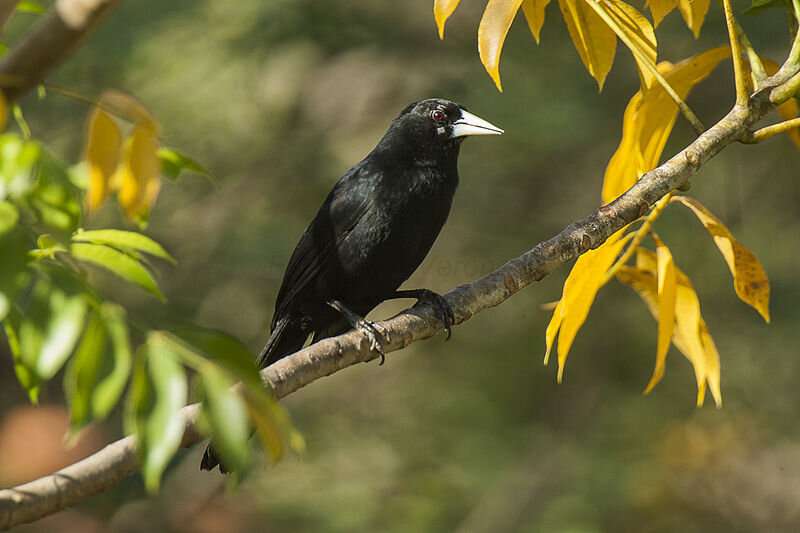 Spanning more than 179,000 km2 (69,000 square miles) in Brazil, Paraguay and Bolivia, the Pantanal boasts one of the highest concentration of flora and fauna in South America while serving as one of the planet’s most successful models for sustainable use of a common resource pool. Most of its land is used for traditional cattle ranching and fishing by local communities and sport fishers, with relatively little impact on its ecosystems. It is designated a National Heritage by the Brazilian Constitution and a restricted-use region whose use should be ecologically sustainable.

In a letter, the scientists cite a dangerous escalation over the past two decades in locally-made and legal land-use decisions and proposals to open up the wetland to more intensive uses that collectively threaten the long-term survival of the Pantanal.

Twenty years ago, a group of scientists led by Dr. J.F. Gottgens rang initial warning bells in an article published in BioScience. The report warned that individual and local interests are detrimental to the collective interests of the conservation of the Pantanal, comparing the situation to the “tragedy of commons” or the “tyranny of small decisions.”

Two decades later, scientists claim Gottgens’ forecast has become a reality. They cite the approval of an increasing number of hydroelectric plants in the river basins forming the Pantanal wetlands, which may cause significant changes in the hydrology and nutrient intake in the ecosystems.

More recently, the construction of Barranco Vermelho port on the Paraguay River received preliminary approval by the Environment Council of the State of Mato Grosso in January 2022. The licensing took into account only the local consequences of the enterprise without considering that this port would be viable only if an engineered waterway were implemented southward in the Paraguay River. The waterway may pose a substantial threat to the Pantanal due to its potential to negatively influence the hydrological signature of the ecosystems.

According to the authors, the synergies among the different threats can cause profound geographic, ecological and social consequences. Threats to the Pantanal also range from climate change on a global scale to the deforestation in the Amazon Forest, which serves as the origin of the rains that make the Pantanal a wetland, to severe drought and massive fires. At least 17 million vertebrates are estimated to have been killed immediately by wildfires that burned a quarter of the Brazilian Pantanal in 2020, according to a 2021 study.