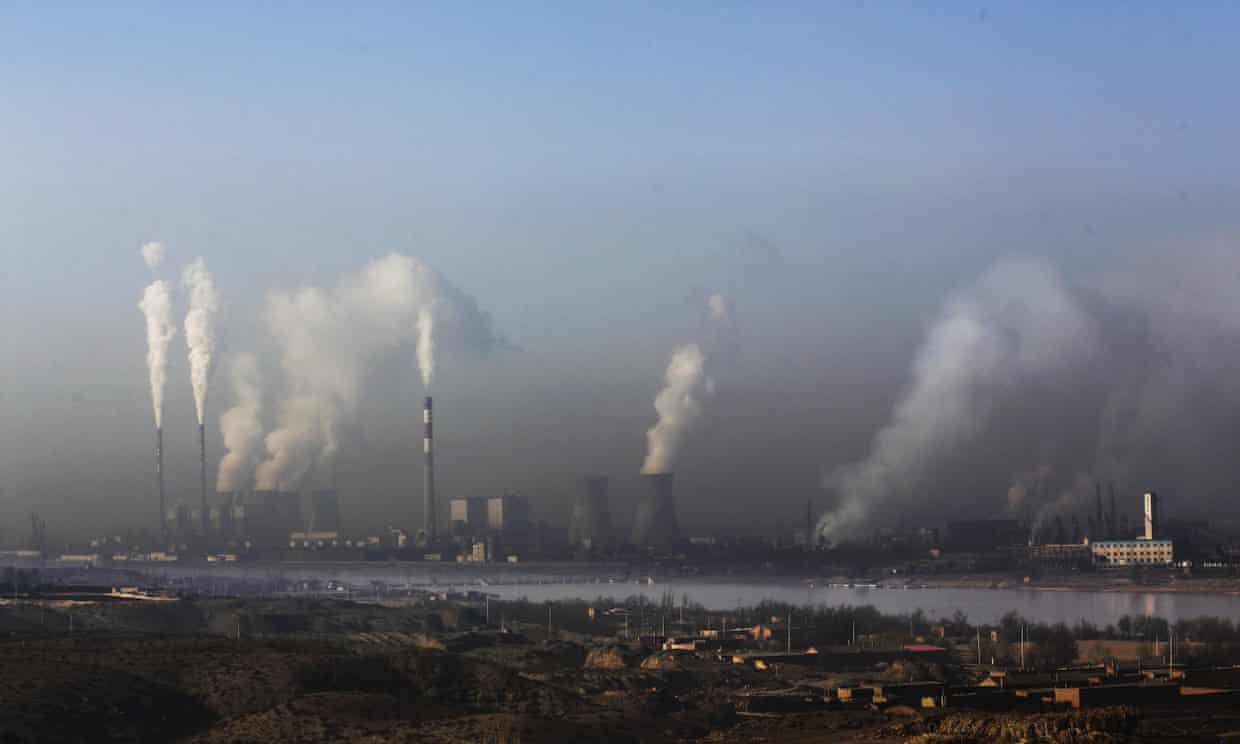 Coal combustion for power generation made up 30% of global CO2 emissions in 2018. To achieve the goal of the Paris Agreement to keep global average temperatures below 2°C, power generation must be decarbonized globally by mid-century. This requires a rapid phase-out of coal-fired power generation. However, global coal power expansion continues, mostly in developing countries where electricity demand continues to increase.

Since the early 2010s, Southeast Asia’s coal power capacity expansion has been among the fastest in the world, following China and India, but its implications for the global climate and regional energy transition remain understudied. Here we examine Southeast Asia’s power generation pipeline as of mid-2020 and evaluate its implications for the region’s CO2 emissions over the plant lifetime as well as projected electricity generation between 2020-2030 in Indonesia, Vietnam, and the Philippines.