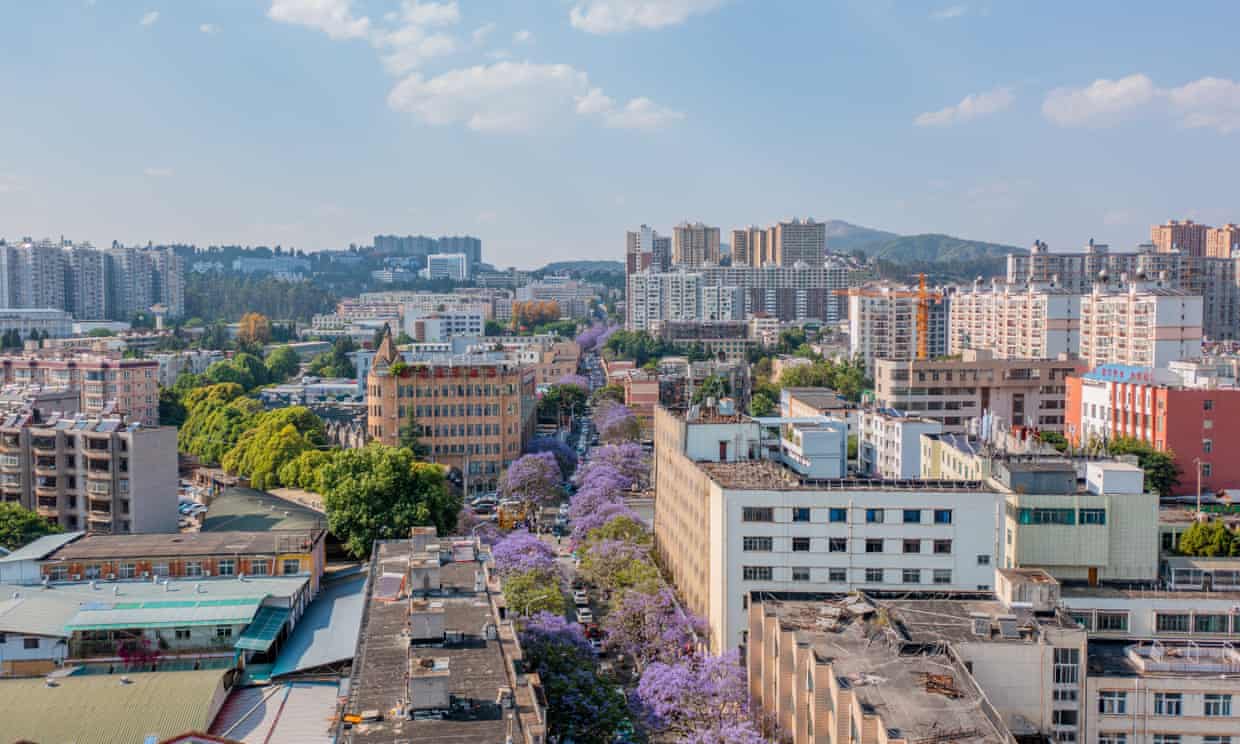 After two years of delays, governments had been scheduled to meet in Kunming, China, for COP15 in late April to negotiate this decade’s targets to halt and reverse the rampant destruction of ecosystems and wildlife crucial to human civilisation. It had been hoped the summit would be a “Paris moment” for biodiversity, with China holding the presidency for a major UN environmental agreement for the first time.

But after successive pandemic-related delays, and now a Covid-19 outbreak the Chinese government is struggling to control, there is no date for the summit despite dire scientific warnings about a human-driven sixth mass extinction of life on Earth.

Oscar Soria, campaign director of the activism site Avaaz, said: “It’s unbelievable that China is not able to provide any answers [about the date for Cop15]. It sends the wrong message – that this is not important, and can be postponed, even though we are in an ecological emergency and this cannot wait.”

“The outcomes of this convention will impact the next 10 years. We’re seeing very pessimistic signs that this COP is going nowhere,” he said.

Draft targets for the biodiversity agreement to be negotiated at COP15 include proposals to protect 30% of land and sea, cuts to chemical run-off from agriculture and restoring at least a fifth of degraded freshwater, marine and terrestrial ecosystems.

Doug Flynn, a biodiversity financing specialist, said: “The political process feels as though it’s being ignored – not treated with the seriousness it deserves. Every time you push it down the road, you weaken it because you’ve got less time to actually action it and make it real … The political process is essential because it sets the playing field. Policy is the most powerful tool we have in this fight.”