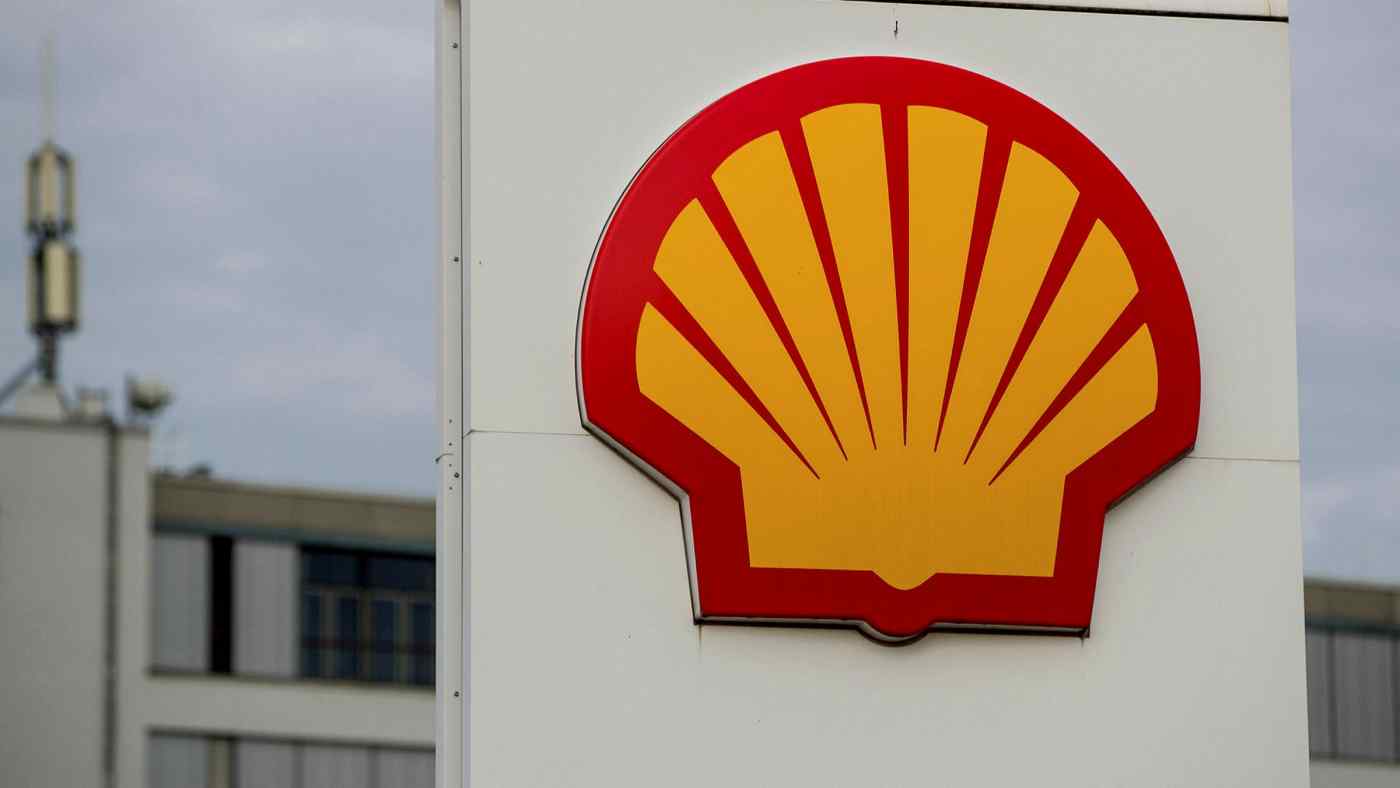 Shell has become the latest international partner in the expansion of the world’s largest liquefied natural gas (LNG) project in Qatar as global demand for the fuel soars.

Europe’s biggest oil and gas company will take a 6.25% stake in the $29 billion project through a joint venture with state-owned QatarEnergy.

Shell is the fifth international company to join the project in the past four weeks. Controlled by QatarEnergy, North Field East intends to boost the Gulf state’s LNG export capacity from 77 million tonnes to 110 million tonnes by 2026, helping it to overtake Australia as the second-biggest producer of the fuel behind the US.

Qatar discovered the North Field, one of the world’s largest gas reserves which it shares with Iran, in 1971. Another phase, called North Field South, could increase its total export capacity further to 126 million tonnes a year by 2027.

Shell is already the world’s largest LNG trader and is seeking access to more supply.