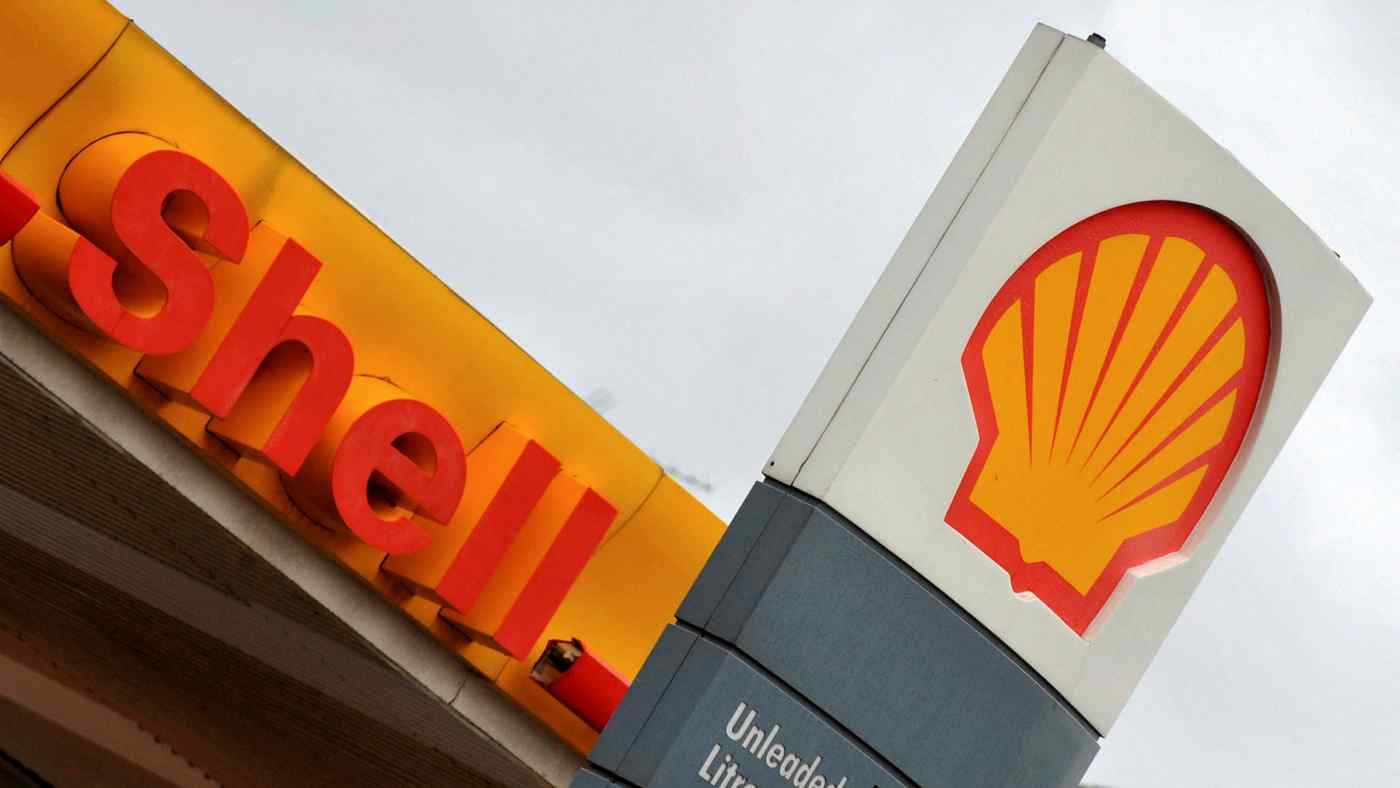 The UK-headquartered group, Europe’s largest oil company, reported adjusted earnings of $11.5 billion in the second three months of the year, breaking the record $9.1 billion posted in the first quarter. That beat average analyst estimates of $11 billion and was more than double the $5.5 billion it recorded a year ago. Shell shares were up about 1% in morning trading in London.

In the UK, Centrica, owner of British Gas, reported a fivefold increase in operating profits during the energy crisis.

Shell chief executive Ben van Beurden, who opposed the UK government’s energy profits levy, which was introduced in May, rejected calls for another round of tax increases, arguing instead for more investment. “There is a responsibility with making money and that responsibility is that we continue to invest in energy security . . . and in the energy transition because ultimately that will make society less dependent on the volatility of oil and gas,” he said.

Van Beurden added that policymakers who had pushed for cuts in oil and gas production to reduce emissions were still doing too little to curb consumer demand. “Europe has no problem consuming oil and gas, it’s just producing it that is the issue here,” he said.