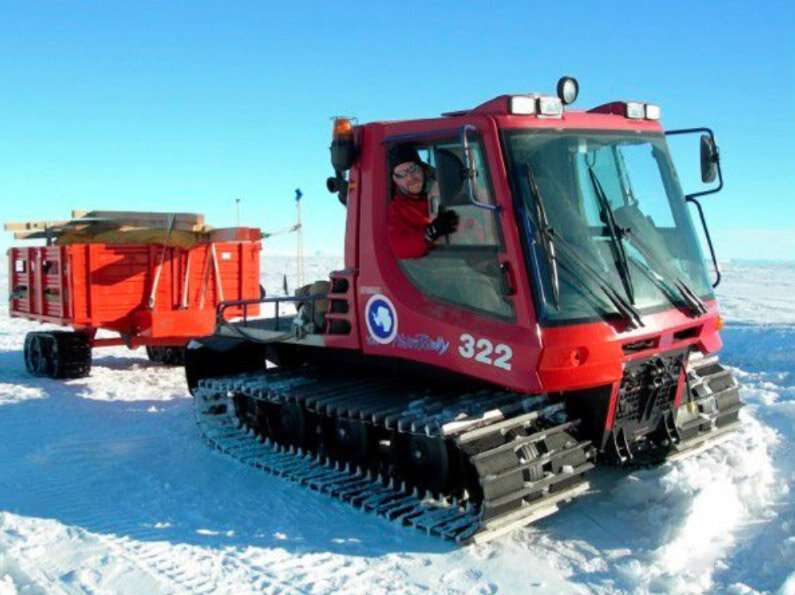 The last time carbon dioxide levels were where they are today, at more than 415 parts per million, was 4 million years ago, and the result of the associated warming due to greenhouse gas was melting of the West Antarctic Ice Sheet and several meters of sea level rise. Unless we can bring our present atmospheric carbon dioxide level down, the eventual outcome will again be substantial loss of ice and open seas across West Antarctica.

Antarctic glaciers are melting in specific regions of West Antarctica in a mode that can’t be stopped. Ocean heat and the reverse slope of the marine continental shelf beneath the Thwaites Glacier, for example, is a runaway train, and large volumes of ice of the West Antarctic Ice Sheet will continue to enter the sea through this outlet.

Scientists from the United Kingdom and the United States are working together in this region to better understand the processes involved, to determine the rate and timing of changes, but this glacial system is in full-scale retreat.