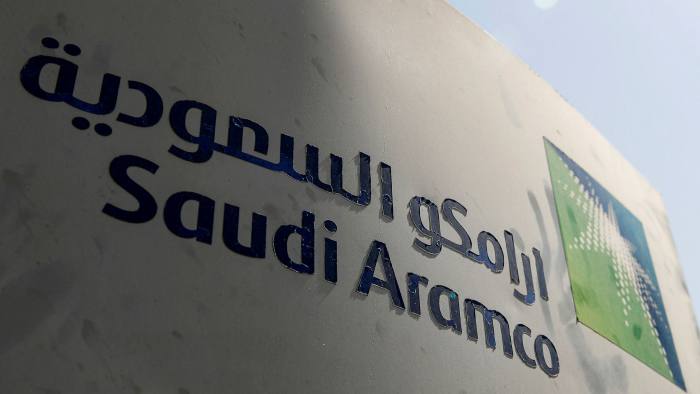 Saudi Aramco has overtaken Apple as the world’s most valuable company after higher oil prices pushed shares of the world’s biggest crude exporter to record levels, while a broader tech stock sell-off weighs on the iPhone maker.

Saudi Aramco raised a record $25.6 billion in 2019 when the state — which still owns 94% of the company — listed 1.5% of its shares in what was then the world’s largest ever initial public offering. In February the government transferred an additional 4% of its shares to Saudi Arabia’s sovereign wealth fund.

Oil prices, which surged to a 14-year high of $139 a barrel in March following Russia’s invasion of Ukraine, have helped some of the world’s biggest oil and gas companies deliver record profits in the first three months of the year.

Saudi Aramco is also expected to announce bumper profits when it reports first-quarter earnings on Sunday. The company’s net income more than doubled in 2021 to $110 billion as resurgent economic activity following the easing of global coronavirus restrictions revived demand for hydrocarbons.