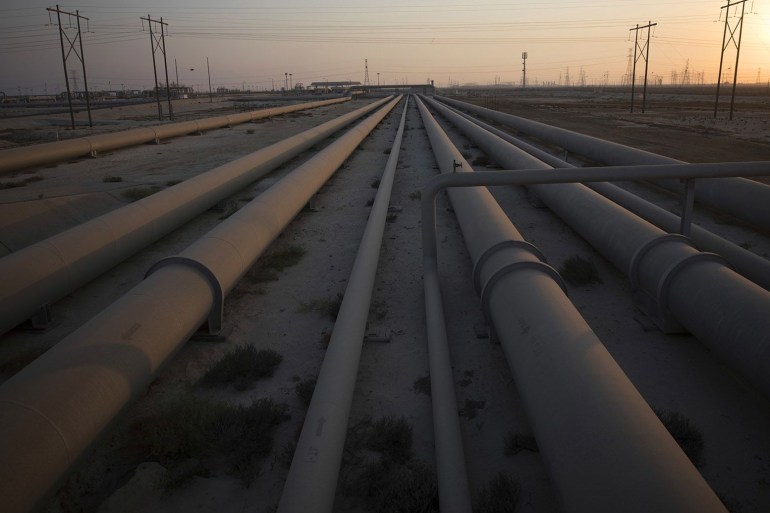 In a similarly-structured transaction in April, Aramco sold a $12.4 billion stake related to its oil pipelines to investors including Washington-based EIG.

“Getting to a net zero world will not happen overnight,” Fink said in the statement. “It requires us to shift the energy mix in incremental steps to achieve a green energy future. Bold, forward-thinking incumbents like Aramco have the technical expertise and capital to play a crucial role in this transformation.”

The deal is part of Saudi Arabia’s drive to sell assets and use the money to fund new industries from artificial intelligence to electric vehicles, while also increasing output of both oil and gas.