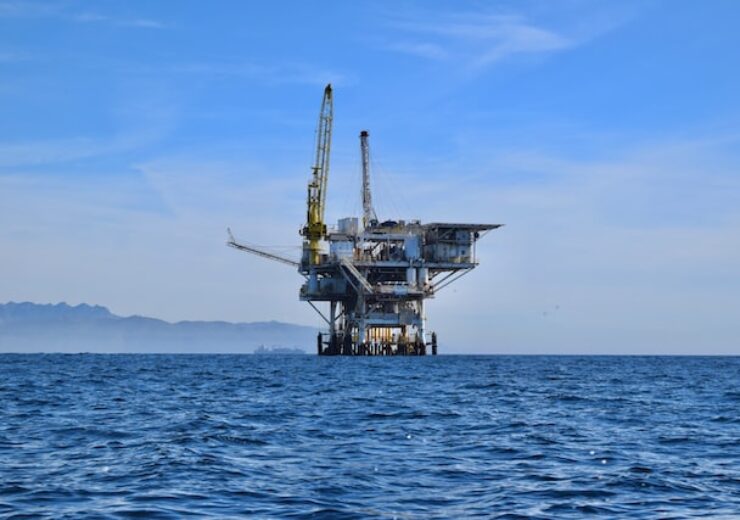 Italian oilfield services provider Saipem has won three offshore drilling contracts in the Middle East, and two in West Africa, for a total amount of about $800 million.

Both projects are expected to start between the third and fourth quarters of 2023.

Eni’s subsidiary Eni Cote d’Ivoire has awarded the first contract for drilling offshore Ivory Coast, which is expected to start in the fourth quarter of 2022.

Under the contract, the company will drill and complete 12 firm wells in an estimated duration of 26 months, with an option for the extension of the term.